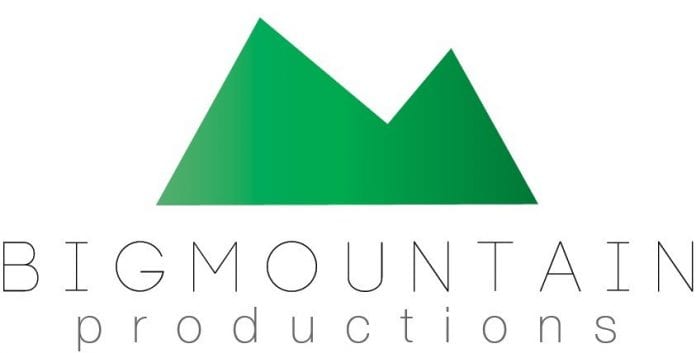 This will kickstart a spending spree that will dominate the advertising industry in 2014, projected to be valued at $212.8 million, according to research firm MMRD.

The TVC for Myanmar Post and Telecommunications (MPT) featured a traditional theme for the company’s seasonal Thingyan 20 percent bonus promotion, and is also the company’s first time airing a TV commercial.

With the introduction of a new broadcasting law, the use of local talent and a local director now will enable SAIL to get a discount while airing TVC’s in Myanmar, the company said.

John Handley, a US citizen who has been working in and out of Myanmar  for  13  years,  established  BMP  by  importing  foreign equipment and training an entirely Myanmar crew to operate them, SAIL said.

In February 2014, SAIL produced a TVC for Samsung’s Tab3 Lite, featuring Ei Chaw Po and Thanadar Bo. This TVC was then aired in Cambodia and Vietnam for Samsung, the first time a locally produced Myanmar commercial has been shown abroad.