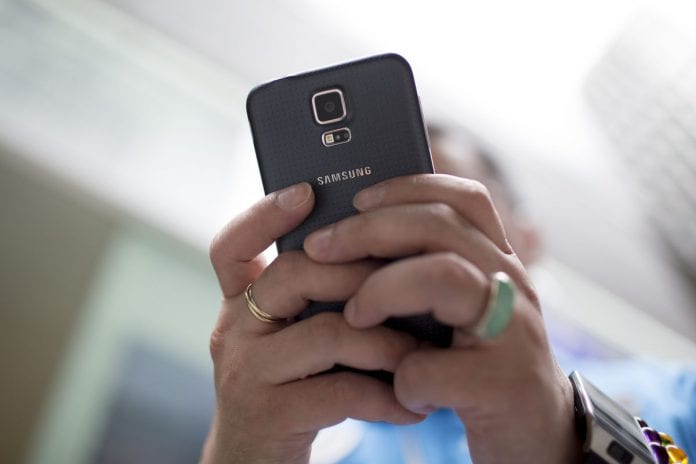 Samsung Electronics has been named the ‘most trusted brand’ in Asia for the third consecutive year in Campaign Asia’s online survey of 1,000 brands in the region.

The study’s research monitors 13 markets around Asia, where 400 respondents provide feedback from each country except for India and China, who both have up to 1,000 people surveyed.

Vice president of marketing at Samsung Electronics in Southeast Asia, Irene Ng, said the company remains committed to providing quality products to customers throughout the region.

“We are honoured to be voted as the No.1 brand in Asia for the third consecutive year,” she said.

However, last Tuesday the company revealed its operating profits for the second quarter of 2014 had dropped up to 25 percent.

The company’s operating revenue plunged 15.2 percent over the year after profit totals reached $8.49 billion in the first quarter of the year.

“The company has clearly made strong inroads with Asia’s consumers and maintaining a strong top-of-mind position here holds considerable importance from a business perspective,” he continued.

The won hit a six-year high against the US Dollar this year.