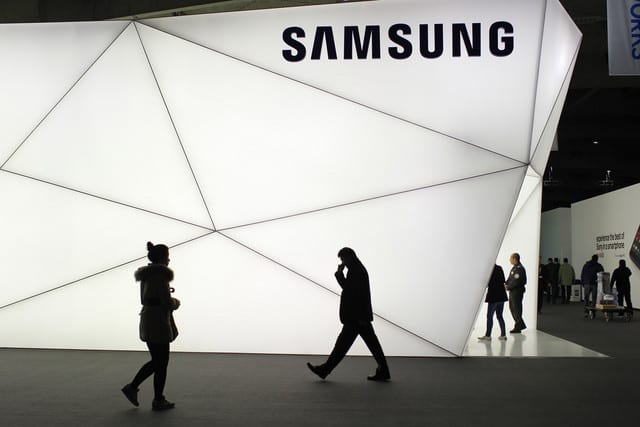 While Samsung may be struggling with sales globally, its reputation in Asia is holding up.

The South Korean electronics maker claimed the top spot in Asia’s Top 1000 Brands report from Campaign Asia-Pacific and research firm Nielsen. The annual survey reveals which brands consumers value the most across the region.

According to the report, there is also an overall trend in this year’s ranking of luxury names falling almost across the board. In Asia this may be one of the biggest signifiers of an emerging markets becoming more mature – it could also signal the end of a luxury boom that seemed to have no end in sight.

Asia’s Top 1000 Brands for 2015 also shows a rise in stature for many local Asian brands. Vietnam Air surged 87 places, Jollibee jumped almost 60 places, Softbank called in a 74 spot climb and China’s Mengniu Dairy made a leap of more than 100 places up in the ranking.

“This looks like the start of Asia’s brands growing from local heroes into regional giants and eventually onto multinational status,” said Jason Wincuinas, managing editor at Campaign Asia-Pacific.

While Apple is racking up phenomenal sales around the world, it fell in ranking this year, according to the report. “This could also be interpreted as following the general trend of slumping luxury reputations,” Wincuinas added.

The one name that has really bucked the trend of lowering luxury attractiveness is Chanel, which held its number nine place in the ranking again this year – and if the lines outside its stores in Hong Kong are any indication – that reputation looks like it could be solid for another year.

In Campaign’s ranking there are local heroes besides global giants like Honda and Sony, such as Watsons, Lotte or Air Asia making it into the top 50 or top 25.

“These are the brands the people all across Asia have told us are the best in their minds. And home-grown Asian ones are there alongside big global names like Coke or Nike. So the region’s overall recognition of brands that were once unique to just one market is definitely increasing,” Wincuinas said.

Lenovo is one that ran up the charts by more than 20 spaces this year to land just short of the top 50; and it has been making a charge forward for several years now.

“This was a company that was once little more than a contract manufacturer in China. Now it’s quickly becoming one of the most recognised brands in the world. … This measure of brand strength in Asia is more than a matter of marketing; it’s a cultural shift that’s bringing more of Asia to the world’s main stage.”