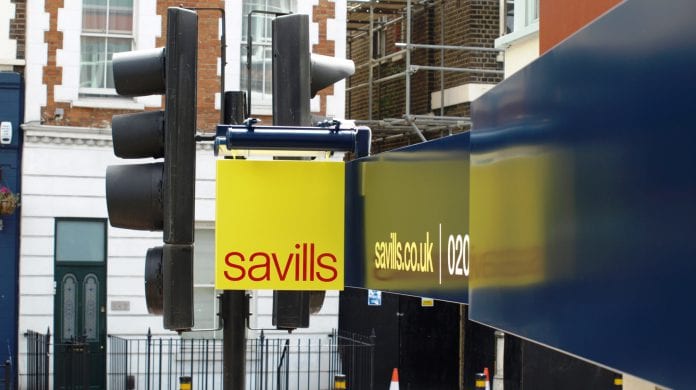 Headquartered in Vietnam, Savills’ new operation will operate within Myanmar, Cambodia and Laos, with Myanmar being a particular place of interest due to the ongoing economic reforms that are taking place in the country.

“I am delighted to announce Savills’ increased involvement in the Myanmar and Indochina markets,” said Chris Marriott, CEO of Savills South East Asia. “This is a continuation of our vision to build strength into the ASEAN region as a precursor to the establishment of the new economic community [ASEAN Economic Community, a Southeast Asia-wide economic bloc that will begin operations in 2015].”

According to a release from Savills, their Myanmar operations have seen outstanding performances over the past 12 months with an office rent rise of 80 percent, 5-star hotel room rate rise of 70 percent, a 50 percent growth in service apartment rents and a 10 percent jump in retail rents.

“There has been an influx of investors seeking rewards from early entry into Myanmar and Indochina and our extensive emerging markets experience, and boots-on-the-ground gives us and our clients an edge over other more desktop drive advisors,” said Troy Griffiths, deputy managing director of Savills Vietnam.

With interest in Myanmar increasing so rapidly, Marriott said that he is expecting Savills to play a major role in these markets.