SCG to Pour in $400m in Mawlamyine Cement Plant 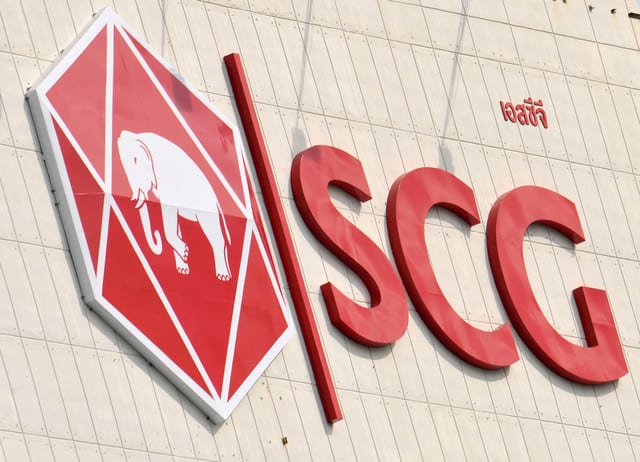 The cement plant is expected to be operational in the mid-2016 with a production capacity of 1.8 million tonnes per year, the firm said.

The company plans to invest around $7 billion on its businesses in the next four to five years, with 50 percent of the investment going into ASEAN countries including Myanmar, Kan Trankulhoon, SCG’s President and CEO, said.

The establishment of the new cement plant will create job opportunities for more than 1,000 locals, SCG said.

SCG has sold and exported its products to Myanmar for more than 20 years. It earned $200 million in the last fiscal year, selling 2 million tonnes of cement in the country.