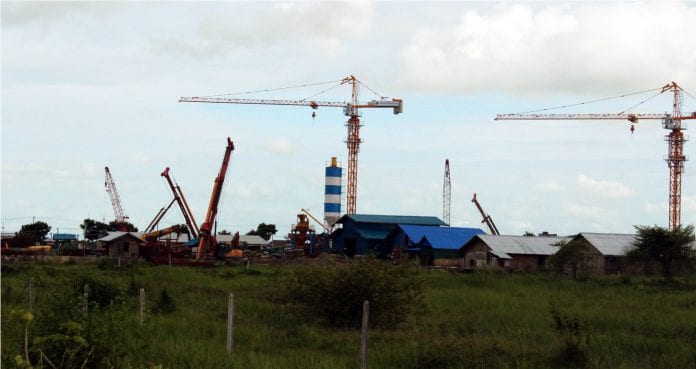 Local and foreign investors will be able to attain operation spaces with reasonable prices outside of Yangon region by negotiating with relevant state or regional governments, U Thein Aung, deputy union minister for industry told Myanmar Business Today.

He suggested that the investors contact relevant state or regional governments as they are planning to construct “factory apartments” – apartment facilities built for industrial operations in a bid to control the price hike for industrial lands.

As part of the scheme to curb prices, regulators have also issued notices to land owners who have acquired the industrial plots but still have to satisfy commitments of setting up operations.

The land owners have been asked to come up with proposals outlining the project to be developed on their land which will be verified by regulators.

The owners who fail to submit such a proposal will have to forfeit the land while the construction projects passing the deadline will also face fines, U Thein Aung added.

High land prices in industrial zones can be attributed to opportunists who get hold of the land in order to lease it back to industrialists, Dr Myat Nyar Na Soe, a legislator at the lower house, said.

Expert teams have been charged with monitoring if factory projects meet requirements to ensure the development of industrial zones.

The market prices are even higher than the government’s set standards.