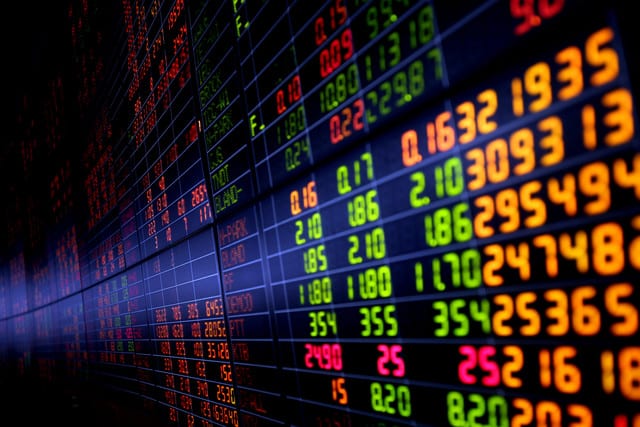 Companies that want to list in the upcoming Yangon Stock Exchange (YSX) will have to put aside 10 percent of their initial investment as a form of collateral under the name of Securities and Exchange Commission (SEC), according to deputy finance minister Dr Maung Maung Thein.

The requirement is set as a safety measure for investors so that the regulatory body will have the means to intervene and alleviate a crash or assuage panics if they arise, he explained.

“For instance, if a company invests K15 billion, 10 percent of it will be collected and invested in three ways under the name of the stock exchange,” he said.

The separated funds can be invested in bonds and securities or deposited in a savings account at the Central Bank or both, but will be done so under the name of the commission, the deputy minister said.

An investigation that monitors the market and collects information will also be set up to prevent fraudulent activities and protect investors from losses, he said.

An education program will be carried out in other major cities every month for six months as a preparation to expand stock exchanges, he said.

“The main thing is to observe is the market and the capacity of the participating companies. Another question is whether or not the Directorate of Investment and Company Administration (DICA) can take over if one of the top ten listed companies runs into trouble,” said U Tin Than Oo, an independent economist and legal advisor, he told Myanmar Business Today.

DICA must not be just a record keeper of the companies listed in the exchange but will have to take responsibility and act as a regulator enforcing the regulations and making decisions as situation requires, he added.