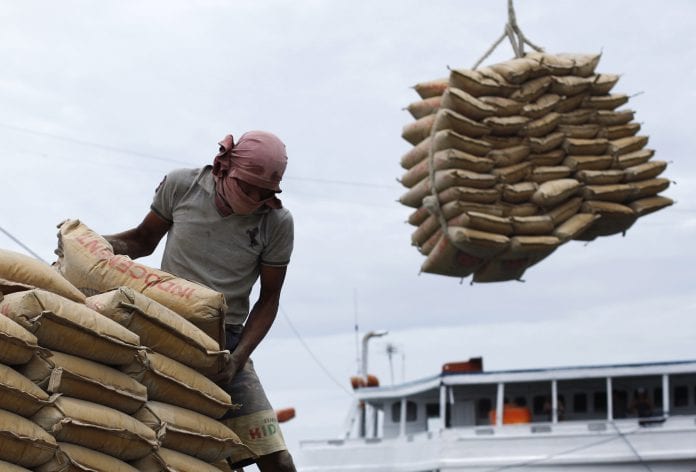 “At the moment we can only enter with minority control, so we will start with a 30 percent ownership,” President Director Dwi Soetjipto told reporters last week in Jakarta, Indonesia media reported.

He said the stake is worth about $30 million.

He declined to name the Myanmar company involved in the deal, but said it has an annual production capacity of up to 1.5 million metric tonnes.

“We will gradually increase our control there in the future, but we need an entry point now,” Soetjipto said.

Semen Indonesia, formerly known as Semen Gresik, operates four units throughout Indonesia. The company announced last year that it plans to spend up to $200 million on an acquisition in Myanmar. This investment follows the company’s venture into Vietnam in 2012, through the acquisition of Thang Long Cement.

For Indonesia, it is targeting 40.8 million tonne annual capacity by 2017 from 31.8 million estimated by the end of this year.

Indonesia’s state-owned enterprises, including Semen Indonesia and Bank Mandiri among others, have been urged by the government to expand their presence in the region.

The cement producer has obtained Rp1.9 trillion ($164 million) in bank loans to finance the construction of a new plant in West Sumatra.

The 57-year-old firm sold 6.2 million tonnes of cement in the first quarter of this year, up 3.5 percent compared to 5.9 million tonnes sold during the same period last year, according to a company statement.