Ship to Flip after Financial Slip 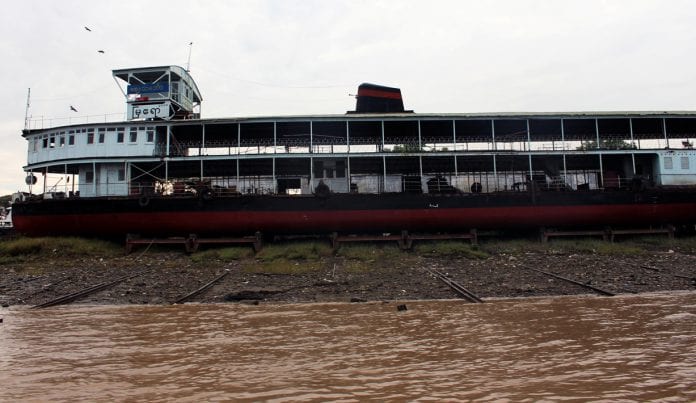 A ship named “Mya Ayar” which was for years used as a floating marketplace will be turned into a hotel, U Hla Myint, the entrepreneur leading the project, told Myanmar Business Today.

A K300 million investment will be put into the hotel project, of which K40 million has been used to renovate the floor and body structure of the ship.

The hotel is expected to be launched in February, U Hla Myint said.

Inland Water Transport (IWT) started using the ship to transport goods and traders between the north and south of Myanmar 15 years ago, but later chartered the ship to private enterprises because it was taking losses.

The private operation of the ship as a mobile marketplace was also suffering losses and the ship was eventually transferred into the hands of U Hla Myint, one of Yangon’s leading businesspersons.

“The hotel will provide space and facilities for conferences and functions. The ship is chartered from the government for K8 million a month,” U Myint Oo, an official from IWT, said.

State-run IWT has chartered a total of 11 ships to the private sector.