Shipping Corp Set to Sail for Myanmar from September 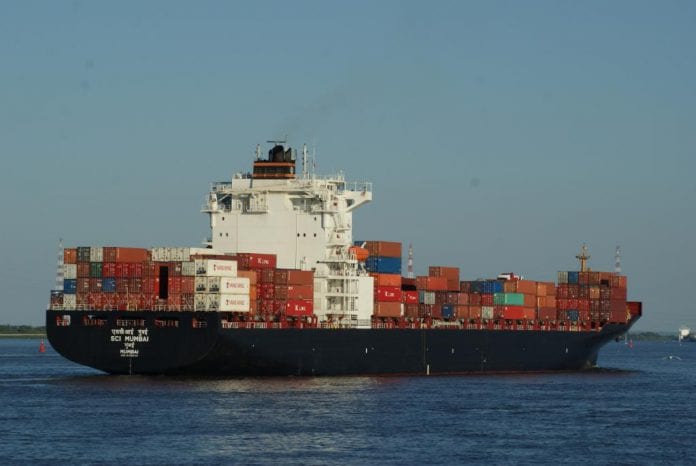 India’s state-owned Shipping Corporation of India (SCI) is planning to launch its service to Myanmar from September.

SCI chairman and managing director A K Gupta told Indian media on the sidelines of the Calcutta Freight Brokers Association AGM that SCI’s service will be launched on an “experimental basis.”

He said there would be one vessel providing container service.

“There will be transhipment at Colombo. We are eying cargo from Hazira. We are now doing on experimental basis between Chennai and Colombo and we may add more ports. There is commitment of support from the government level of both sides,” Gupta was quoted as saying in IANS.

Myanmar is pivotal to India’s “Look East Policy” as it is the only ASEAN country with which India shares a land boundary, making it India’s gateway to the ASEAN community.