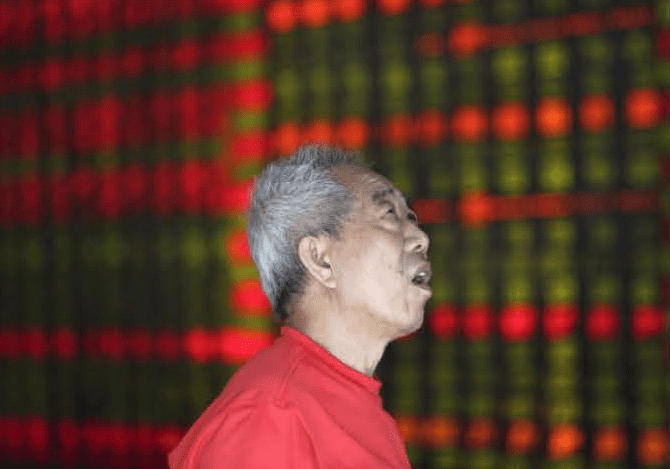 Food producer China Minzhong Food Corp Ltd last week became the first Singapore- listed Chinese firm to come under attack by a short-seller, which wiped off more than 50 percent of its market value in two hours and triggered a trading halt.

Short-sellers have in recent years targeted Chinese companies listed in Hong Kong, Canada and the United States, citing irregularities, but they have so far avoided any of the 143 China-based firms listed on the Singapore Exchange Ltd.

China Minzhong, which until Monday last week’s share price slump had a market value of around $520 million, was hit after California-based Glaucus Research Group issued a report alleging the company misled investors about sales to its biggest customers.

The report also raised questions over the credibility of China Minzhong’s financial performance compared to its peers.

Glaucus said they and their associates have a direct or indirect short position in the company. Travis Seet, China Minzhong’s financial controller, told Reuters the company was taking legal advice on how to respond to the report. He declined to make any further comment and trading was halted pending an announcement from the company.

China Minzhong listed in Singapore in 2010 and has attracted several bigname investors, including Singapore sovereign wealth fund GIC which sold its 14.4 percent stake in February to Indofood Sukses Makmur Tbk PT. Indofood had no immediate response to the queries on China Minzhong.

Other large investors include Franklin TempletonInvestments Corp, which holds just under 11 percent of the food producer, according to Thomson Reuters data.
Analysts said China Minzhong will struggle to recover from its share price plunge regardless of the veracity of the shortseller’s allegations.

“Given the huge damage done already, we believe it will be an uphill task (especially without GIC’s backing now) for the company to rebuild confidence,” Lim & Tan Securities wrote in a note. A number of Chinese companies listed in Singapore ran into accounting problems in 2008 and 2010, denting investor confidence in the stocks, known as S-chips.

The Singapore Exchange has since then taken steps to improve corporate governance of listed companies and after the trading halt, the regulator said it had asked China Minzhong to confirm the company was in compliance with the rules.