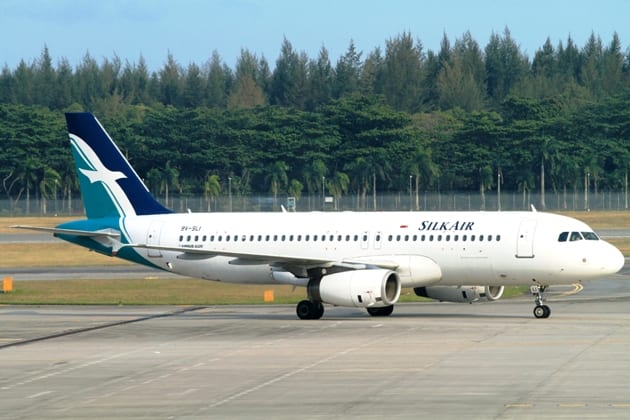 SilkAir, the regional wing of Singapore Airlines, announced that it will launch its services in Yangon-Mandalay route in a bid to increase its network of 47 destinations in the Asia Pacific.

Subject to applicable approvals, SilkAir will offer three weekly circular flights between Mandalay and Yangon, Myanmar, from June 10, the company said. It will also launch three flights to Kalibo in the Philippines through circular-routing flights with Cebu from May 27.

The services will be operated with Airbus A319 and A320 aircraft, featuring both Business and Economy Class cabins, SilkAir said.

“We are excited to add both Kalibo and Mandalay to our network and are confident that they will be well-received,” said SilkAir chief executive Leslie Thng.

The two new services will be connected via Singapore to more than 90 cities in the joint Singapore Airlines-SilkAir network.

The second largest city in Myanmar, Mandalay is the centre of culture and religion in the country. The city is home to the Royal Palace as well as many other attractions built during the Konbuang Dynasty. Bagan, long considered one of the world’s greatest archaeological sites, is also accessible through Mandalay.

Kalibo is the capital of Aklan province and gateway to the idyllic Boracay island in the Philippines. The island is known for its white sandy beaches and crystal clear waters.

The two new services will be introduced during the airline’s Northern Summer operating season, between March 30 and Oct 25. SilkAir is also making network adjustments during this season, comprising capacity increases on several routes and reductions on others, it said.