SIM Sales Soar As Myanmar Races to Catch Up in Telecoms 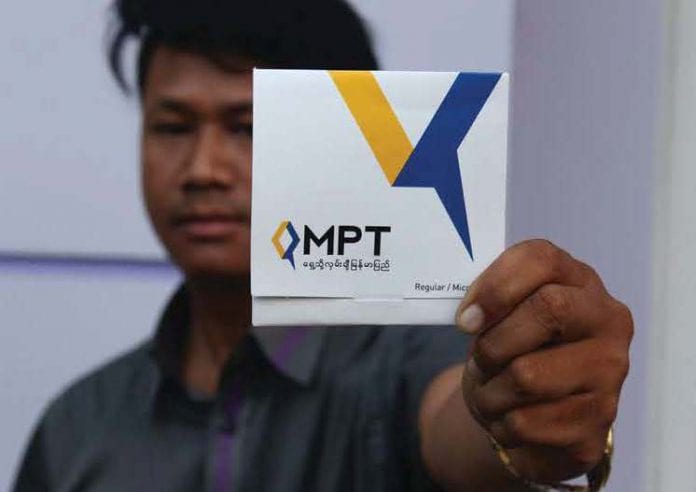 Myanmar, long one of the world’s least connected nations in terms of telecommunications, is now racing to catch up, providing a boost to the foreign mobile companies allowed into the country last year.

The number of mobile phone SIM cards in the south-east Asian country of 51 million people has shot up to more than 18 million from around one million just three years ago, according to data compiled by Reuters.

That has surprised some of the foreign entrants, who expected more modest growth in one of the world’s poorest nations.

“The Myanmar economy has had more money in circulation than we had originally expected,” said Telenor Chief Executive Jon Fredrik Baksaas, after the Norwegian mobile firm posted an unexpected profit in Myanmar. “We will now increase the speed of our roll-out.”

Myanmar was ruled for 49 years by the military, which placed strict controls over communications and built little infrastructure. In a 2012 report, telecoms equipment firm Ericsson said only about one million people in Myanmar had access to mobile phones.

Huge swathes of the country were not covered by the patchy network of state-owned Myanmar Posts and Telecommunications (MPT). SIM cards, which sold for thousands of dollars when they were first introduced, fetched around $200 as recently as April 2013 – far out of reach of the average citizen.

That started to change after a semi-civilian government took power in March 2011 and initiated sweeping reforms, including granting two licences to foreign telecoms operators.

All three operators have been building telecoms towers, increasing the range of Myanmar’s network and allowing more SIM cards into the market, bringing the price down to about $2.

And Myanmar’s 51.4 million people are buying them en masse.

There are now at least 18.1 million SIM cards in active use, according to the operators, not including cards that have been sold but are not used regularly.

MPT told Reuters last week it had 8.4 million customers, while Ooredoo said in its quarterly report on April 29 that it had 3.3 million.

Ooredoo Myanmar CEO Ross Cormack said demand had “met, if not exceeded, our expectations”, adding most customers were using the Internet, with 80 percent of those using smartphones.

Telenor has 6.4 million customers in Myanmar, it said last Wednesday. It launched with 70 towers and has been adding 200 a month. Its network now covers more than half the population, Tor Oddland, a regional vice-president, told Reuters.

Under the terms of their 15-year licence, foreign operators are required to provide voice services across three-quarters of the country within five years and data services across half. (Reuters)