Singapore Airlines’ Flight Veers off Runway in Yangon, No Injuries 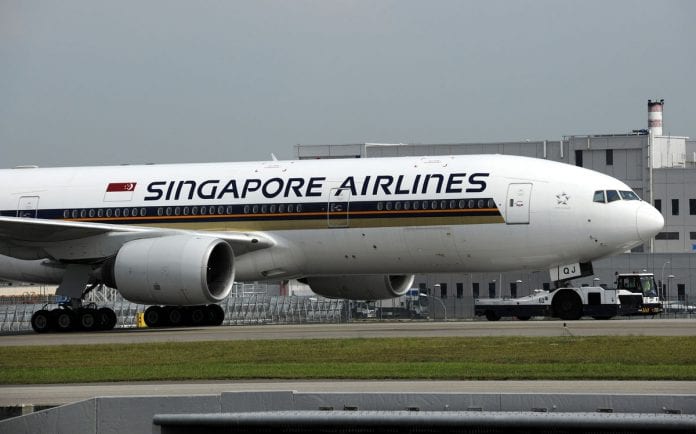 Singapore Airlines confirmed on Thursday last week that one of its planes, flight number SQ998, veered off the runway last Wednesday when it landed at Yangon International Airport.

It “veered slightly off the runway on landing, before being veered safely back to the runway,” the Straits Times quoted a Singapore Airlines spokesman as saying.

The Airbus A330 was said to have encountered heavy rain when it landed.

There were no reports of injuries. The spokesman said the aircraft was towed to the gate and all passengers disembarked safely.

Tan also said the “crew was very professional and reassuring despite the situation.”

The airlines also said it had set a replacement aircraft to Yangon to operate the return SQ997 flight back to Singapore.