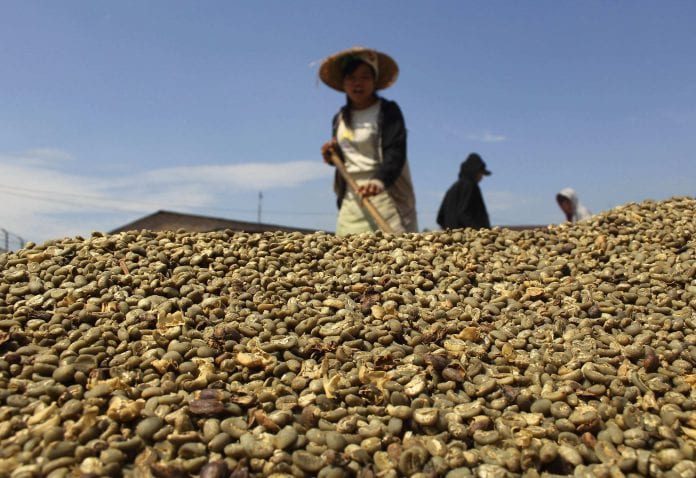 Singapore-listed Yoma Strategic Holdings Ltd plans to set up what it says could become the biggest coffee plantation in Myanmar, hoping the frontier economy has the potential to develop a strong coffee industry.

The Myanmar-focused property conglomerate, led by Chairman Serge Pun, said it has signed a deal to set up a joint venture to establish a coffee business with ED&F Man, a global agricultural trader.

Yoma will hold an 85 percent stake in the venture, which is expected to require up to $20 million of investment over four years. Its target will be to plant 3,700 acres of coffee.

“We think this will probably become the biggest coffee plantation in the country, and could start a new trend of coffee from Myanmar,” Andrew Rickards, Yoma’s chief executive officer said at a briefing in Singapore with analysts and reporters.

“The main thrust of this is likely to be exports.”

Myanmar is geographically well situated to become a coffee producer, though its coffee industry is in its early days and fragmented, with a number of small plantations.

By comparison, Vietnam, the world’s top producer of the strong-flavoured robusta beans, churned out nearly 1.3 million tonnes of coffee in 2012, exporting most of that.

Rickards declined to give details on the plantation’s production target, but said a yield of one tonne per acre per year would be a reference for early years of the plantation.

The plan is part of Yoma’s efforts to become a more diversified company. It also announced it had signed an agreement with the Myanmar government to set up a dairy plant to supply milk to schoolchildren, as well as a cold storage and logistics business with Japan’s Kokubu & Co Ltd.

Yoma garnered over 90 percent of its income from property business in Myanmar in 2013, and would like to see the contribution from non-property businesses to rise to at least 50 percent, company chairman Pun said.