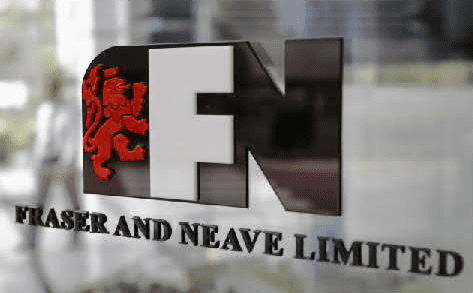 Singapore-based property and drinks conglomerate Fraser and Neave Ltd (F&N) said on Thursday last week its joint venture partner, which is run by the Myanmar military, plans to start arbi­tration proceedings over the company’s stake in Myanmar Brewery Ltd.

The brewery represents only a small part of F&N’s business but losing its stake would mean being shut out of one of Asia’s fastest growing beer markets.

In its May earnings briefing, F&N said its Myanmar beer business had recorded double digit growth from a year earlier.

In a statement, F&N said the Myanmar company was trying to obtain its share in the brewery by citing a joint venture agree­ment. MEHL officials could not be reached for comment.

“The company maintains that there is no basis for MEHL to give that notice. The company has engaged lawyers and in­tends to vigorously resist the claim,” the F&N statement said.

Myanmar Brewery, which manufactures beer brands such as Myanmar Beer, Myanmar Double Strong and Andaman Gold, is estimated to have an 83 percent share of Myan­mar’s growing beer market by volume, F&N said in a recent presentation.

“Myanmar Brewery is im­portant to F&N because of the emerging market exposure, the growth story for Myanmar is pretty strong and they are the dominant brewer,” said Jit Soon Lim, head of Southeast Asia equity research at Nomura.