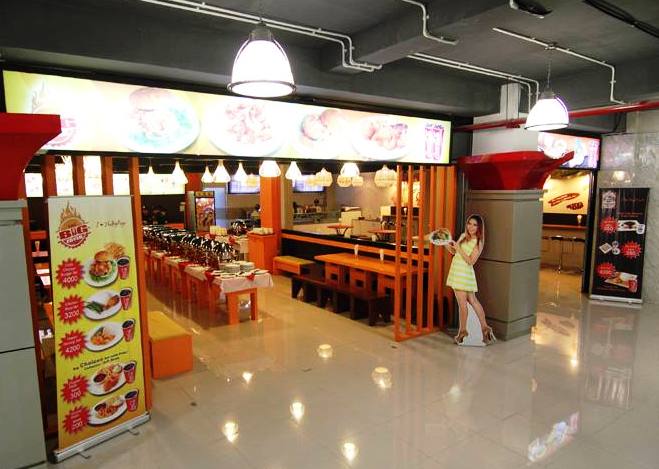 All the three outlets are located in AKK Mall, Thingangyun township, in Yangon.

The company said it sees potential for huge expansion due the current reforms and continuous growth in Myanmar’s economy, and that it has “already invested heavily” into the F&B business in the country.

“The company aims to present fast and delicious food suitable for all ages in a comfortable and vibrant environment, at reasonable prices,” the company said in a statement.

As part of the F&B development, WPG said it will open its fourth outlet in People’s Park by April and its fifth by August in Ahlone township in Yangon.

Further in the pipeline, WPG is set to open three more outlets in Bago region with the development of its new retail mall there, it said.

By 2016, the company aims to expand its fast food business to 20 outlets across Myanmar, WPG said.

“By creating more jobs and businesses, WPG hopes to play a part in contributing to Myanmar’s economy and also its increasing middle class,” it said.