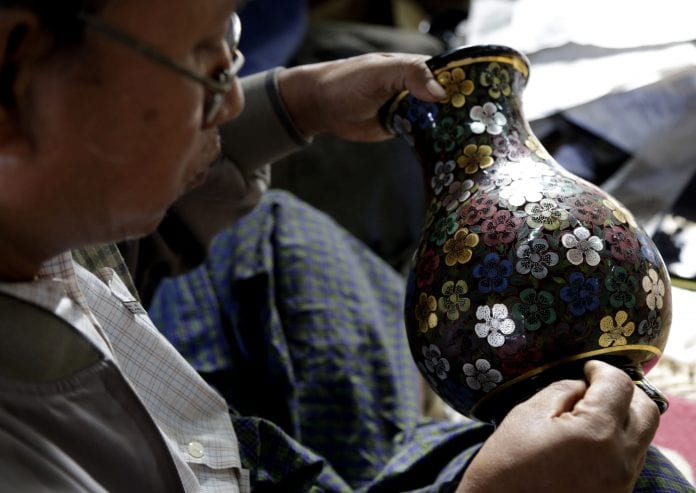 The Central Department of Small and Medium Enterprises Development (CDSMED) under the Ministry of Industry will administer the loans to entrepreneurs at 8.5 percent interest rate, CDSMED Director Daw Aye Aye Win said.

Germany’s development bank KfW and Japan International Cooperation Agency (JICA) are expected to offer technical and financial assistance for the project, she said.

The move comes as Myanmar tries to desperately strengthen its estimated 120,000 SMEs ahead of the ASEAN Economic Community (AEC) in 2015. The free flow of goods and labour in AEC is expected to pose stiff challenges before the ill-funded Myanmar SMEs who will be competing against their superior rivals in the region.

“We have already received about 100 applications. We will examine the applicants and visit their businesses and factories to see whether they are following rules and regulations, and if their businesses have the potential to boom,” Daw Aye Aye Win said.

“We don’t want to waste the state’s money. We will recommend businesses that will have better prospects to the  SMIDB for loans.”

Myanmar’s SMEs currently depend for loans on SMIDB, which offers an interest rate of 8.5 percent, lower than the 13 percent offered by the commercial banks. However, SMIDB only gives loans to businesses from the manufacturing sector.

“The small enterprises need finances to boost their productions. If we can get sufficient loans we will become more competitive and will be able to make better profits,” small entrepreneur Daw Toe Toe Mar said.

“There is a need for more capital in the market to secure more raw materials and increase outputs. The new loans will fulfil some of that demand,” businessperson U Tun Myint said.

The SME bill has currently been brought to the parliament and is expected to be enacted soon.