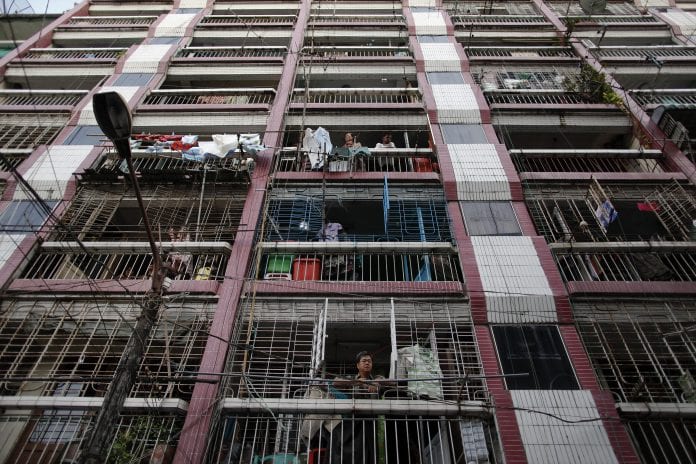 Workers and students coming to Yangon from all over Myanmar are finding it increasingly difficult to afford their stay due to spiralling rental prices in the commercial hub of the country, sources say.

Yangon has always been a pull for workers around Myanmar who find it difficult to earn enough in other parts of the country due to a centralised economy and lack of job opportunities. The same goes for students who aspire for higher education as Myanmar offers very few, or no, quality educational institutions around the country except for Yangon.

However, the inbound population, which surged to a greater height following sweeping reforms which started taking place in 2011, is now struggling to find affordable apartments and hostels because of surging rental prices.

“If the hostel rental is almost half of your salary you can’t afford to support your family anymore. Rather I have to ask for help from my family now,” she added.

To compound the problems, tenants have to rent an apartment or hostel for at least six months up to one year and the whole rent has to be paid in advance – on top of which there is a fee equal to one month’s rent that has to be paid to the broker. Tenants say when a new contract is signed the rental also goes up almost without exception.

Before 1990 in Yangon, tenants only had to pay a deposit agreed beforehand between the house owner and the renter, and the rental was later paid per month. However, the new system of paying the full one-year or six-month rental became commonplace afterwards.

Apartment and hostel rental charges have been on the up for the last two and a half years in Yangon and in some other major cities in Myanmar, and experts say this trend is unlikely to cease in the near future as the inbound flow of economic migrants soars.