Solar Impulse to Land in Myanmar in Early March 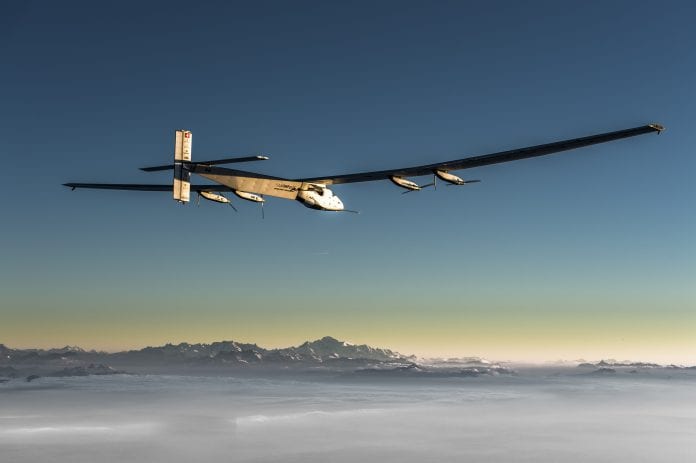 The first around-the-world solar flight, Solar Impulse 2 (Si2), is expected to touch down at Mandalay International Airport on March 10.

Solar Impulse, the first aircraft able to fly day and night without a drop of fuel – propelled solely by the sun’s energy, was pioneered by Swiss duo Bertrand Piccard and André Borschberg, who are also pilots of the plane.

Si2’s visit is deemed as a significant milestone marking Myanmar’s arrival to the international stage and is expected to raise awareness on the need for sustainable and innovative energy solutions.

In early March, the five-month journey spanning 35,000 km (22,000 miles) will begin in Abu Dhabi, and the Si2 will make its fourth stopover in Myanmar, grounded in Mandalay for three days.

Myanmar is the only Southeast Asia stop. The Myanmar government, together with the Embassy of Switzerland in Myanmar and Solar Impulse, is initiating the visit to Myanmar, with support from local partner First Myanmar Investment Co Ltd (FMI) and international partners Schindler and ABB. 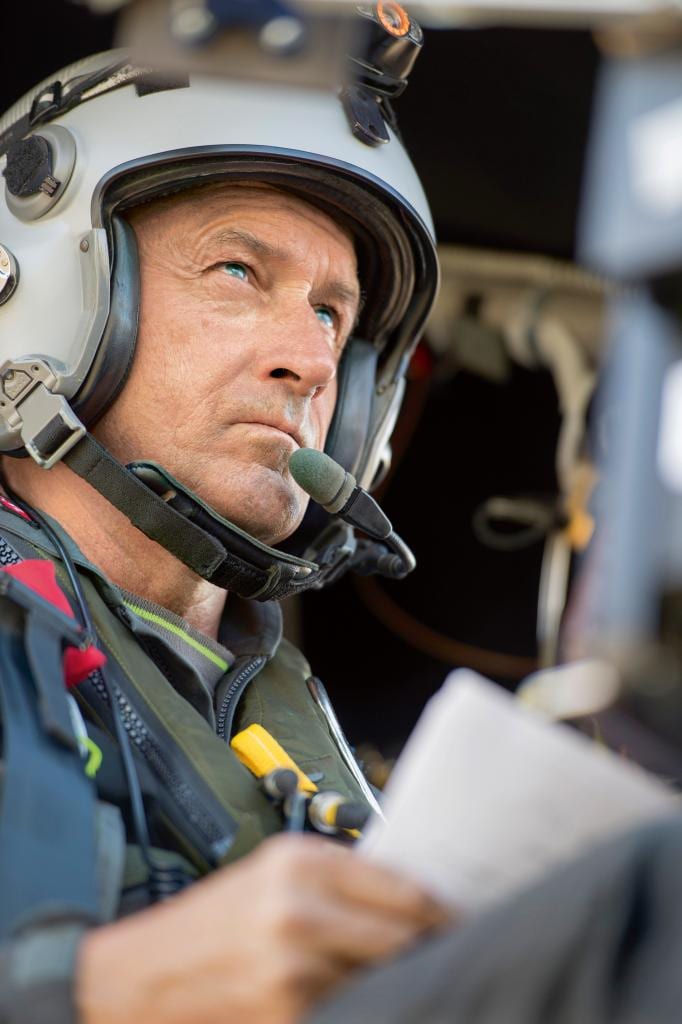 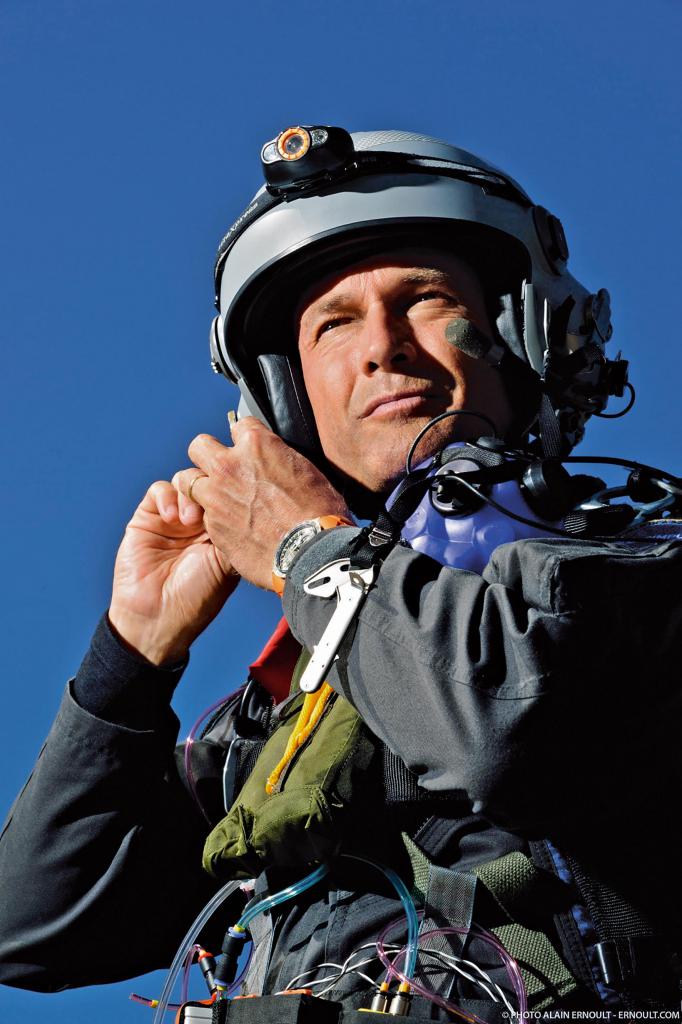 During the plane’s stop in Mandalay, approximately 1,000 students from the surrounding universities will attend educational learning sessions, meeting with the pilots and gaining knowledge around renewable energies.

Scheduled times for the public to enjoy a close-up view of the plane will be announced closer to the landing date.

“… we are a few short weeks away from a historical moment for the country, the energy industry and innovators across the globe,” said Swiss Ambassador to Myanmar Christoph Burgener.

Si2 will inspire energy and technology innovations in Myanmar, spreading a pioneering spirit among youth and mobilising enthusiasm for renewable energies, the partners of the project said.

“The co-pilots and founders of Solar Impulse embody a spirit that can inspire present and future generations in Myanmar and around the world to be explorers in their own lives,” said U Linn Myiang, chief operating officer, FMI.

“As a country blessed with many natural resources, the cause for renewable energies lies close to home. Much of our country’s success lies in identifying technologies that promote sustainable energy.”

After 12 years of planning and development, the plane will fly over the Arabian Sea, India, Myanmar, China, the Pacific Ocean, the United States, the Atlantic Ocean, and southern Europe or North Africa, before closing the loop by returning to the point of departure, Abu Dhabi.

After the original Solar Impulse Si1 prototype which holds eight world records, Si2 engineers have designed and constructed a new single-seater aircraft made of carbon fibre. It has a 72 metre wingspan (larger than that of the Boeing 747) for a weight of 2,300 kg, equivalent to that of a car.