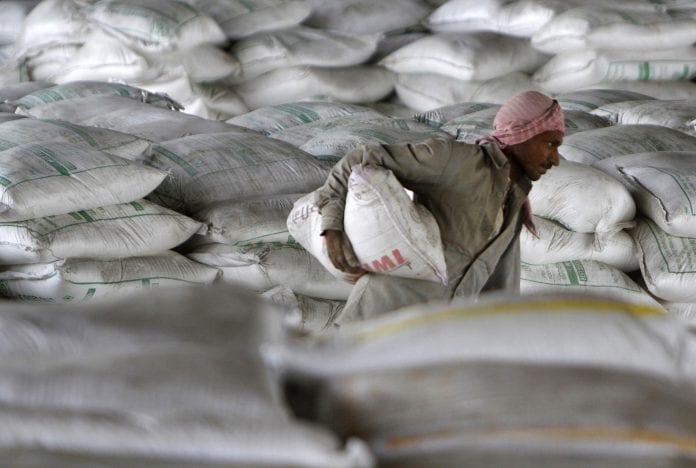 Cement producers in southern India have begun exporting to Myanmar as a result of harsh market conditions and decreased domestic demand.

Vipin Agarwal, chief executive officer (South) of Dalmia Cements, told local press that demand in south India has fallen and cement producers in the region are operating at around 55 percent of their rated capacities.

The two largest markets, Tamil Nadu and Andhra Pradesh, witnessed negative growth in the past year and the market in Kerala remained flat. Dalmia started shipments of approximately 10,000 to 12,000 tonnes to Myanmar in January in an attempt to boost sales.

He said that manufacturers make token profits from this market, but have started seeding it with the hope that it will turn profitable in future. The company exports cement from the port at Tuticorin in southern Tamil Nadu.

Ramco Cements has also begun exporting to Myanmar from Karaikal Port, which is located near to the company’s Alathiyur plant in northern Tamil Nadu. The Chief Executive Officer of Ramco Cements, AV Dharmakrishnan, reported that the company has exported around 40,000 tonnes of cement to Myanmar to date since it started its exports six months ago.

For the southern cement manufacturers, who are reeling under massive capacity overhang, this small export opportunity appears as a hedge, albeit a very small one.

Myanmar is the second export market that manufacturers are testing after Sri Lanka. Leading cement manufacturers from south India started exports to Sri Lanka or are increasing their monthly dispatches, in a bid to participate in the post civil war reconstruction in the island nation.