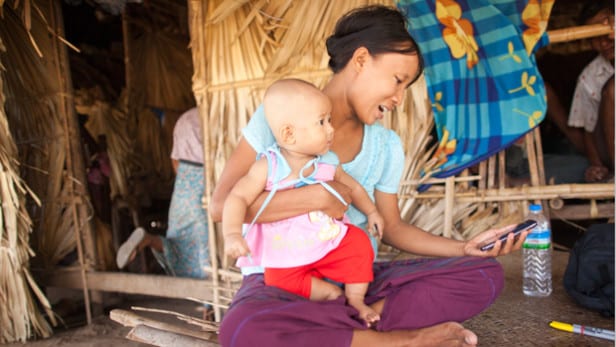 A Myanmar Development Institute will be established with the purpose of building capacity and improving work efficiency of the rural Myanmar population, state-run media reported.

Additionally, a five-year project named Saemaul Undong will work to reduce the poverty gap between the rural and urban populations.

South Korea has been involved in Myanmar’s development in the past, with projects in two villages, with plans for more projects totaling $22 million, according to the Ministry of Agriculture and Irrigation.