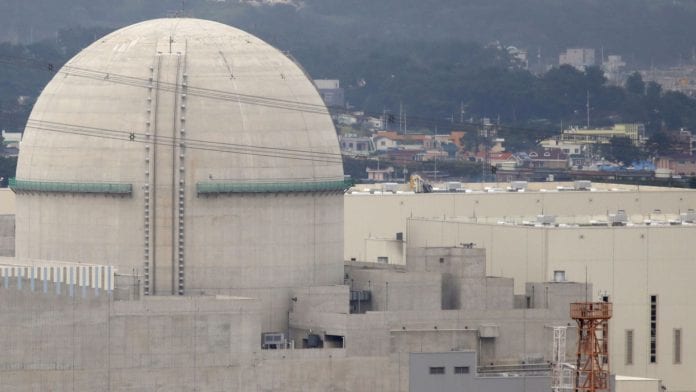 The hike, the first since February this year, is projected to increase average annual consumer inflation by 0.12 percentage points, as city gas accounts for 2.06 percent of the consumer price index, an official at state-run KOGAS said.

Asia’s No.4 economy, which relies heavily on oil and gas imports, has been trying to secure stable long-term power supplies in a bid to curb inflation led by higher energy costs.

However, a series of nuclear plant shutdowns has forced it into the more expensive spot market to ensure adequate power supplies.

South Korea has 23 nuclear reactors, which generate about a third of its electricity. Six units are currently offline, including three halted since late May to replace control cables that were supplied with fake certificates.

KOGAS said in a statement that the shutdown of the troubled three reactors had forced it to buy about 1.85 million tonnes more gas on the spot market.

“If we keep not reflecting changes in import cost, it can lead to an increase in Korea Gas’s payments receivable and create problems of stable natural gas supply. Thus it was inevitable that we increase domestic gas rates,” the statement said.

KOGAS, the world’s largest corporate buyer of liquefied natural gas, said selling gas below at artificially low prices would cost it 5.1 trillion won ($4.83 billion) in 2013, down from 5.5 trillion won a year earlier.