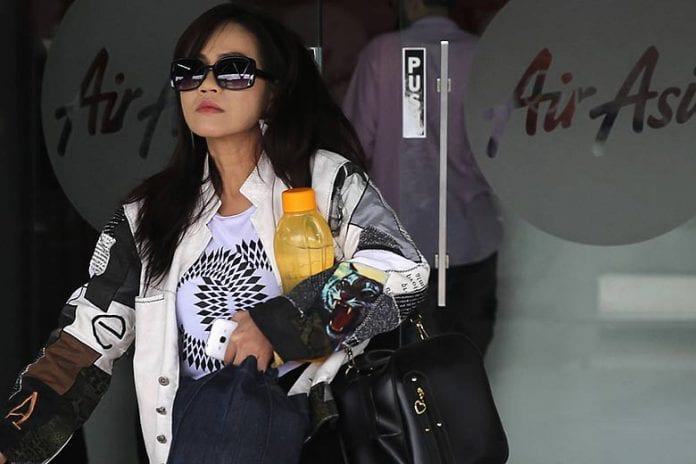 The patchy airline safety record of Indonesia, the largest country in the region, has been in the spotlight after an Indonesia AirAsia Airbus A320 crashed into the Java Sea on Dec. 28, killing all 162 people on board.

“It’s time for ASEAN institutions to step forward, for commonality and for standardisation, and for quality,” AirAsia chief Tony Fernandes told Reuters in a television interview at the World Economic Forum in Davos.

Though the cause of the AirAsia crash is still unknown, aviation experts have seized on the incident to point to the region’s congested skies and patchwork of differing safety standards.

“We should have one ASEAN regulator for air traffic, one ASEAN safety standard, one pilot training qualification, so there will be mobility of workforce,” Fernandes said.

“So ASEAN is not just about Open Skies, it’s about having some ASEAN standardisation and institutions to further advance the ASEAN aviation industry.”

ASEAN is pushing ahead with plans to establish a single aviation market, or “Open Skies”, by 2015, which will allow its members’ airlines unfettered access to each other’s markets.

However the group, whose 10 member states range from developed Singapore to impoverished Myanmar, has made scant progress on adopting uniform technical and safety operating procedures.

Apart from Indonesia, AirAsia operates a series of minority-owned affiliates in Thailand, the Philippines and India. This allows it to get around foreign ownership rules.

The growth of the middle class in Southeast Asia has pushed the likes of Malaysian-listed AirAsia group and Indonesia’s privately owned Lion Air to place record orders with planemakers Boeing and Airbus as they bet that low fares will prompt more of the region’s 600 million-strong population to take to the skies. (Reuters)