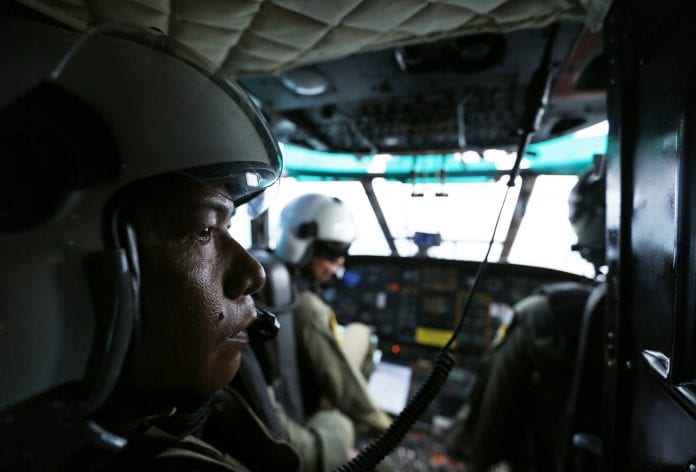 The rapid growth in Southeast Asia’s airline industry is showing up the pressing need for reforms to the region’s fragmented safety framework, with a lack of streamlined standards on air navigation and staff training.

The Association of Southeast Asian Nations (ASEAN) has no regional agencies overseeing aviation safety or co-ordinating air traffic control, unlike in the more developed European market.

That issue has come to the fore after the AirAsia flight QZ8501 from Surabaya to Singapore, carrying 162 people, crashed in the Java Sea on December 28, shortly after the pilot requested to change altitude to avoid bad weather.

Though the cause of the crash is still unknown, aviation experts have seized on the incident to point to the region’s infrastructure suffering from congested skies and a patchwork of differing safety standards.

“Hopefully, the QZ8501 crash will galvanise the states to make technical harmonisation a priority,” said Alan Khee-Jin Tan, professor of aviation law at the National University of Singapore.

ASEAN is pushing ahead with plans to establish a single aviation market or “Open Skies” by 2015, that will allow its members’ airlines unfettered access to each other’s markets.

However the group, whose 10 member states range from developed Singapore to impoverished Myanmar, has made scant progress on adopting uniform technical and safety operating procedures.

“These are the harder issues that will be more difficult to harmonise since they impact on national sovereignty and the states are at very different levels of development and capacity,” added Tan.

Experts point to Europe as the model to follow, where the European Aviation Safety Agency (EASA) oversees the region’s safety standards and crew training, while Eurocontrol coordinates the region’s air traffic control.

While Eurocontrol was established back in the 1960s, EASA was only set up in 2002 when the European Union was already a much more unified and better-funded bloc than ASEAN is today.

The growth of the middle class in Southeast Asia has pushed the likes of AirAsia group and privately owned Lion Air to place record plane orders as they bet that low fares will prompt more of the region’s 600 million-strong population to take to the skies.

However the industry’s expansion has far outpaced developments in co-ordinating the region’s aviation regulation and protocol.

“Leaving aside all the accidents, we are going to see the largest growth of air traffic in this region in the next 20 years. Do we have the infrastructure, do we have the rules and regulations to meet it?” said Ken Mclean, regional director of safety and flight operations, Asia Pacific at the International Air Transport Association, referring to Asia.

For now, the answer is probably no.

While Singapore and other countries are seen as having a robust aviation infrastructure, fast-growing markets such as Myanmar and Vietnam are only just starting to develop theirs.

“If you cannot guarantee the safety before the demand reaches, then you’ll be in trouble,” said Hsin Chen Chung, director of the Air Traffic Management Research Institute, established jointly by the Civil Aviation Authority of Singapore and Nanyang Technological University.

The stakes are particularly high for Indonesia, which is set to emerge as one of the world’s top aviation markets by 2020. Despite improvements, the air safety record of Southeast Asia’s most populous nation remains patchy.

“There is a lot of work to be done to address, identify deficiencies and to strengthen regulatory oversight and that’s true in Indonesia and it’s true in a number of other markets,” said Andrew Herdman, director general of the Association of Asia Pacific Airlines. (Reuters)