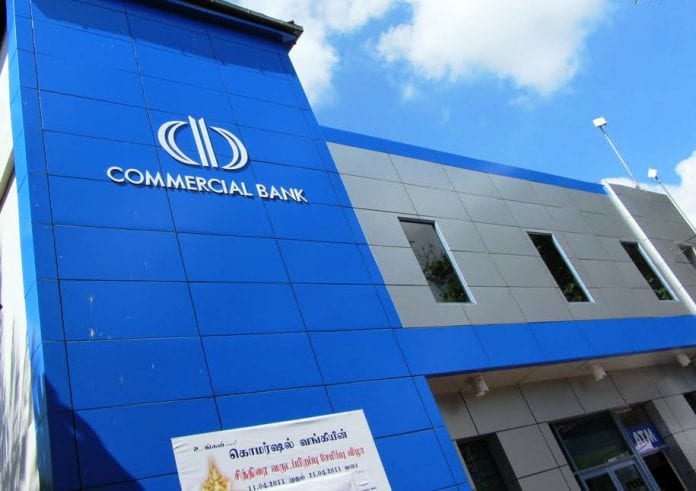 The bank’s chairman Dinesh Weerakkody said Combank will open a representative office before the third quarter of this year, Sri Lanka media reported.

Myanmar only allows foreign banks to set up representative offices, which can only advice its clients who are interested or already have operations in Myanmar. Senior central bank officials said that foreign bank operations, be it a fully-owned subsidiary or a joint venture with local banks, might start as early as 2015.

Earlier, Combank planned to enter into Myanmar before 2013, but it’s still looking for potential sites to establish the office. The chairman said the bank has cleared all the regulatory and compliance requirements and the feasibility of the venture looks “extremely good.”

Currently there are representative branches of 34 foreign banks in Myanmar, while the sector is dominated by four state banks accounting for two-thirds of the total banking sector’s asset base, but are said to be struggling keep pace with the modernisation and growth of the private sector peers.

Combank’s Myamar entry is coming up after eleven years of its first overseas venture, which started in 2003 in Myanmar’s neighbour Bangladesh. With 18 delivery points in 2013, 13 percent of the bank’s net profit of $80.37 million was contributed by its Bangladeshi operations.

Weerakkody said Myanmar would add value to the bank’s portfolio and complement its existing customers that do business in Myanmar. An increasing number of visitors from its bordering country Bangladesh too visit Myanmar for business and other purposes.