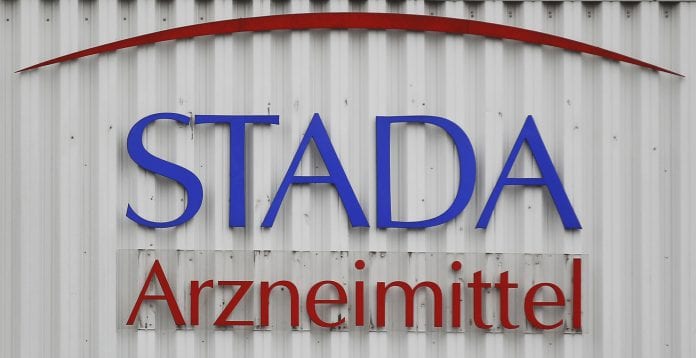 German pharmaceutical producer STADA Arzneimittel AG’s products are now available in Myanmar, making the company one of the first western pharmaceutical companies to take up activities in the Southeast Asian country.

The company said its local partners are now offering STADA products, including both generics and branded, on the market via in-licensing.

The product range on offer will be expanded gradually, STADA said.

“Myanmar fits perfectly into our strategy of continuous internationalisation while focusing on high-growth emerging markets in the process,” Hartmut Retzlaff, chairman of the executive board of STADA Arzneimittel AG, said.

“Now that the country has opened up, the supply of medicines in the market with a population of 60 million shows substantial pent-up demand, particularly for high-quality, low-cost medicines.

“We intend to be present from the beginning. The licensing model and our experience in Asia have provided us good opportunities in the future market of Myanmar,” Retzlaff said.

“Everyone involved benefits from the Burmese market opening up. German companies like STADA can penetrate a growing market with future prospects. The population, on the other hand, gains access to a high-quality yet low-cost supply of medicines.”

The production of medicines for Myanmar will commence from the end of 2015 in a newly built production facility in Yangon financed by local partners, STADA said.

To that end, Stada Myanmar Joint Venture Co Ltd was founded; the STADA Group has no shareholding in this company.

The licence agreement, however, gives STADA the option of taking over the company at a later date. Until then, the Myanmar market will be supplied with products from the Vietnamese production facilities of the STADA Group.

STADA Arzneimittel AG is a publicly-listed company with headquarters in Bad Vilbel, Germany. The group is the only independent generics producer in Germany. Worldwide, STADA is one of the five leading companies in the generics industry and is represented in more than 30 countries with approximately 50 subsidiaries.