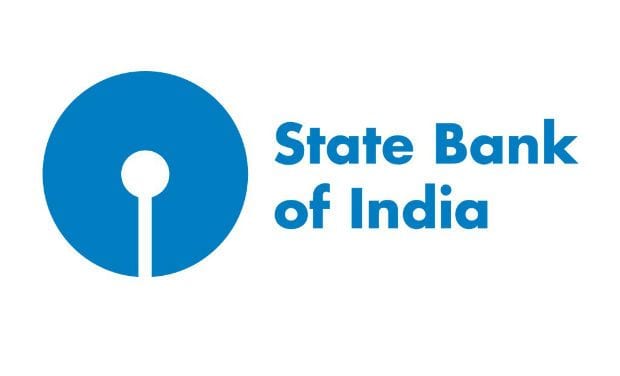 State Bank of India (SBI) has opened a representative office in Myanmar as Myanmar’s bigger eastern neighbour tries to cosy up to the former pariah country.

Siddhartha Sengupta, managing director of the bank, said at the opening ceremony, “We will try to open another office in the future. We are also in discussions with local banks here to provide help in order to improve small and medium financial institutions.”

The bank reopened operation following decades of absence after the government nationalised all businesses in Myanmar in 1962.

State Bank of India has over 16,000 branches in India and 191 branch offices in 36 countries with 22 million users.

Nine foreign banks have been awarded licences to open a branch in Yangon. Foreign banks still operate under heavy restrictions, and cannot lend money directly to Myanmar citizens or businesses, and instead must cooperate with local banks to issue loans.