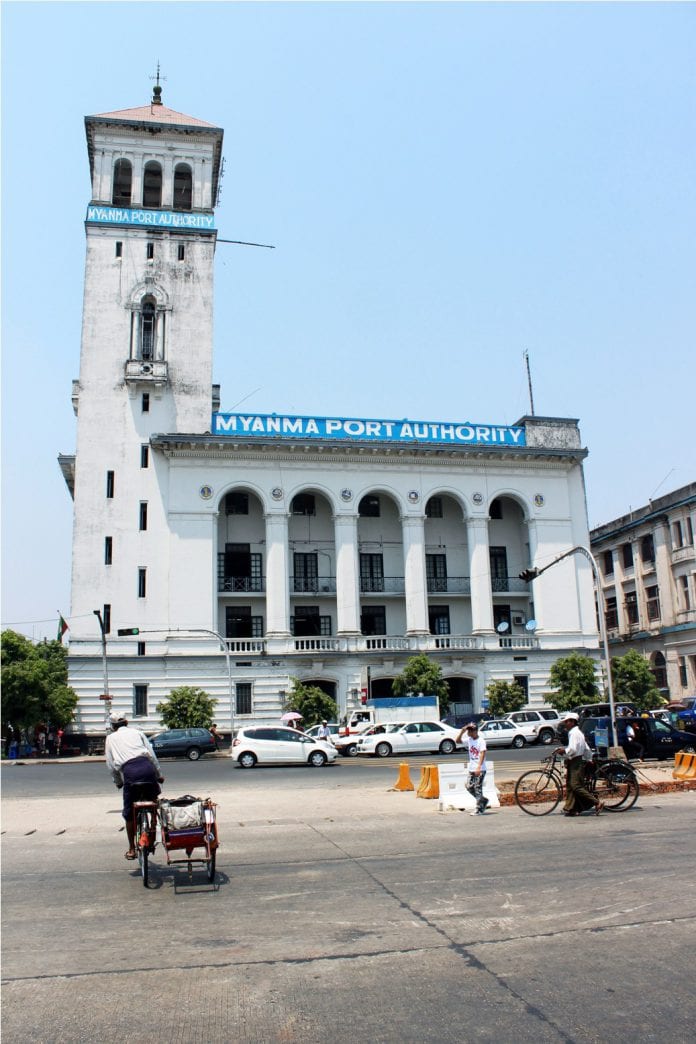 Despite Myanmar’s rapid GDP growth, 11 state-owned enterprises are facing losses according to the revised estimates, a minister said.

Finance Minister U Win Shein told reporters at a press conference that the Office of Auditor General will release the final profit and loss data at the end of the fiscal year.

The Ministry of Industry alone has made K90 billion losses during the last two fiscal years, minister for industry U Thein Aung said.

“We suffered overall K36.5 billion in losses during 2012-13 fiscal year. Only two of six enterprises under the Ministry of Industry is making profits. The ministry has earned K130.8 billion while the expenditure amounted to K182.6 billion,” he said.

Inland Water Transport, a state-owned business funded by outside sources, also posted losses, according to U Win Shein.

Myanmar Economic Bank and Myanmar Trading Bank are first shown to be incurring losses in the revised estimate, however the final analysed data revealed that they are making profits and this shift is due to the variation in the foreign exchange rate.

“The revised estimate shows that Myanmar Economic Bank is making losses but when the final estimate comes out it is likely to see the bank making profits.” U Win Shein said.

The current loss and profit statistics may change and so may the number of enterprises because some enterprises have transformed or have been liquidated.