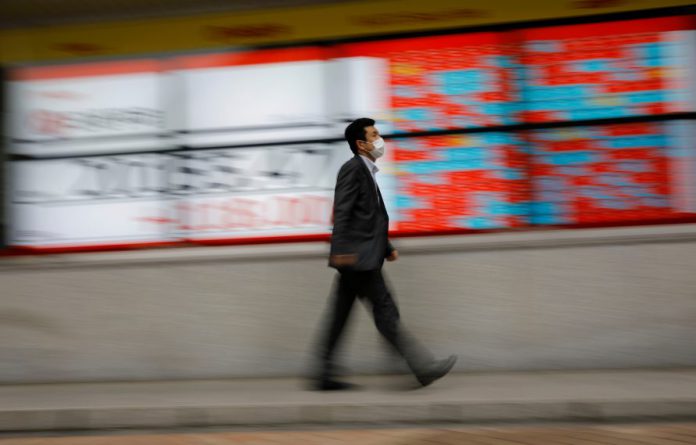 LONDON (Reuters) – The global stock’s rally got back on track on Tuesday, with more support from the Federal Reserve and the Bank of Japan helping to end a bumpy few days for financial markets.

A near 5% jump by Japan’s Nikkei had given Asia its best day since late March and more than 2% gains in London and Frankfurt had Europe’s bulls up and running.

It wasn’t just a stimulus sugar rush. Germany’s monthly ZEW investor sentiment survey identified confidence Europe’s largest economy will be over the worst of the coronavirus impact by the end of the European summer.

Wall Street futures were up 1% on expectation of a record rebound in U.S. retail sales figures and on reports firms may be allowed to work with China’s Huawei on new 5G standards, and a $1 trillion (£790 billion) U.S. infrastructure plan is in the making.

“It is a buy-the-dip mentality,” John Hardy, head of FX strategy at Saxo Bank, said after risk-sensitive currencies such as the Australian dollar also rallied overnight.

“But the degree and the speed that things are melting back in FX now is telling… you feel like you can’t really trust these moves.”

That melt saw the dollar firm to 96.62, having drooped almost 1% from Monday’s high of 97.396 overnight. The Aussie also steadied, having risen more than 2% from a two-week low.

Britain’s pound rose on a mix of better-than-feared unemployment numbers and friendlier Brexit talks, while the euro and yen barely moved at $1.1333 and 107.33 yen per dollar.

The Bank of Japan had increased its lending packages for cash-strapped firms to $1 trillion from about $700 billion, but had also kept rates steady, sticking to its view the Japanese economy will gradually recover from the impact of the coronavirus pandemic.

The Fed also announced on Monday eagerly-awaited details of its programme to lend funds directly to companies. 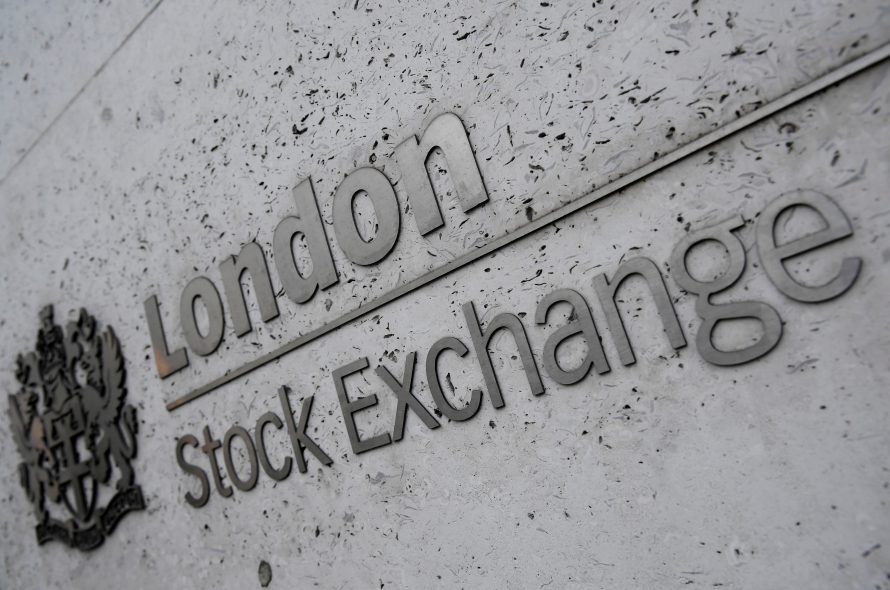 The facility, which began purchasing shares of exchange-traded funds in mid-May, is one of the Fed’s recently created tools meant to improve market functioning after the coronavirus.

In the bond markets, benchmark 10-year Treasury yields notes edged up to 0.74%, and the spread between two-year and 10-year yields widened to 54 basis points in another sign of improving risk appetite.

Federal Reserve Chair Jerome Powell begins the first of two days of testimony before U.S. lawmakers later and is expected to say the United States faces an uncertain and uneven economic recovery that will likely require continued monetary and fiscal support.

German, French, Dutch and other core yields rose in Europe too, riskier Italian yields fell to their lowest since the end of March and the iTraxx European crossover index, which reflects the cost of insuring against junk-rated corporate bond defaults, fell to its lowest in six days.

“In the absence of a further surge in new (coronavirus) infections in China or the U.S., the market hopes about monetary and fiscal tailwinds alongside improving sentiment indicators should prevail,” Commerzbank strategists wrote.

Oil prices also steadied as lingering concerns fuel demand will be eroded by new coronavirus infections were offset by expectations of further cuts in crude supplies.

Improving sentiment also pushed up Wall Street futures with e-Minis for the S&P 500 rising just 1%. U.S. markets had made a late dash to finish higher on Monday.

A whopping 98% of investors surveyed by BOFA believe markets are “overvalued” after world stocks roared back from March lows. But those fears haven’t stopped many from joining the rally.

The survey showed hedge fund net equity exposure jumping to 52% from 34%, the highest since September 2018. U.S. tech and growth stocks remained the “most crowded trade” for a second straight month.