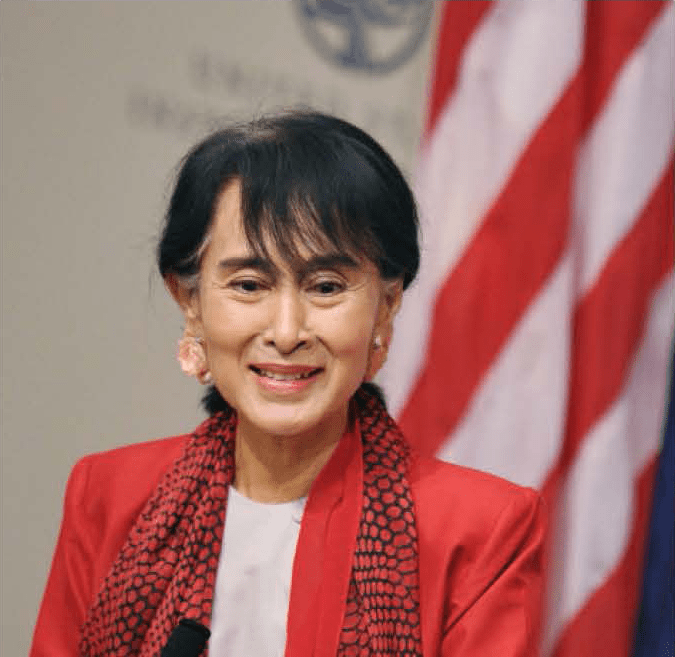 Aung San Suu Kyi, chairperson of My­anmar’s National League for Democracy, is expected to make a visit to Singapore in September, according to the latest programme of the Sin­gapore Summit, an event organised by Singapore’s government agencies.

Suu Kyi, a democracy icon, will deliver a speech “Myanmar in Transition” on September 21, at the second Singapore Sum­mit, an invitation-only event.

The meeting is organ­ised by the Global-Asia Program Office, an inter-agency initiative, co-led by the Singapore Economic Development Board and the Monetary Authority of Singapore in collaboration with a number of other agencies and organisations.

One of the objectives of Suu Kyi’s visit to Sin­gapore will be to draw lessons from the growth story of the city state, as Myanmar is in the midst of political transition and national development, Singaporean broadcaster Channel NewsAsia said.

Suu Kyi is also expected to reiterate her consist­ent political message that economic and po­litical transitions must be complementary.

She has visited countries like the United States, France and Britain after her release from house arrest in 2010.

This will be her first visit to Singapore and her second visit to an ASEAN neighbour. Suu Kyi vis­ited Thailand in 2012.

The Myanmar Club is also organising an event to cater to at least 3,000 Myanmar nationals to see and interact with Suu Kyi.

“Quite a lot of us are de­lighted that she’s coming here. We are expecting to hear about her plans for the country and the My­anmar people who stay abroad,” said Shwe Nyan Win, a patron of the club.