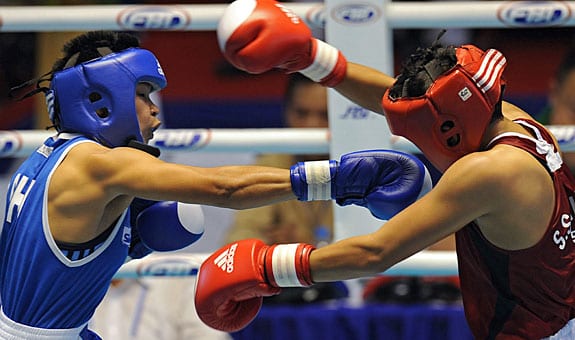 The border checkpoint at Chiang Rai's Mae Sai district will be kept open until after midnight on March 15 to accommodate people travelling to watch the Thai-Myanmar boxing tournament on that day.

The event will be held at the Yuwan Training Facility in Mae Sai Police Station.

Tickets are priced at THB500 ($16) and some of the proceeds will be used to fund related agencies’ activities, said Pakaimas Vierra, president of the Thai-Myanmar Cultural and Economic Cooperation Association.