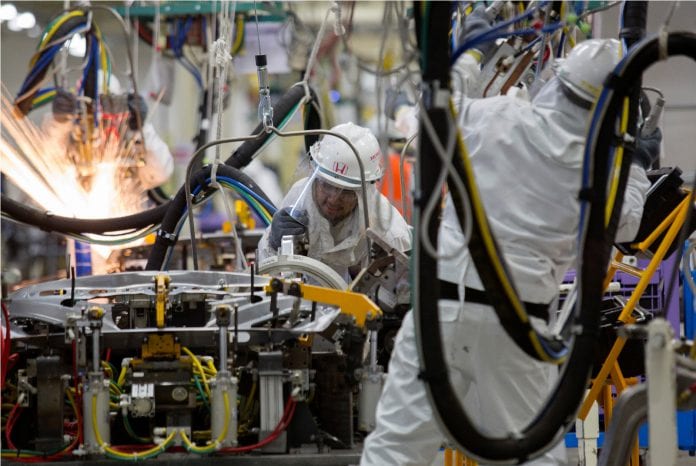 The Auto Expo Myanmar drew 8,130 buyers, up 18.5 percent from a year earlier when the trade show was held for the first time, the Taiwan External Trade Development Council (TAITRA) said in a statement.

The four-day event, which exhibited parts and components for automobiles and motorcycles, featured 97 exhibitors from eight countries.

Companies from the United States, Malaysia, the Philippines, Vietnam, the United Kingdom, China, Myanmar and Taiwan set up a total of 146 booths in the Tatmadaw Exhibition Hall to showcase their products.

According to TAITRA statistics, there are around 500,000 to 1 million automobiles in Myanmar, most of which are imported and used.

The demand for parts and components is big in the country, and Taiwanese companies can reap benefits from this as Taiwan develops closer economic and trade relations with Myanmar, TAITRA’s Executive Vice President Walter Yeh said earlier.