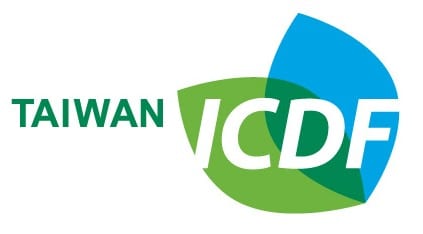 This is Taiwan ICDF’s first overseas office, and the opening will boost Taiwan’s presence in the country and could facilitate bilateral cooperation with Myanmar in the years to come, Morgan Chao, deputy secretary-general of the ICDF, said at a Foreign Ministry news briefing in Taiwan.

Chao said the ICDF office is expected to offer assistance to help Myanmar’s government on rice cultivation. Taiwan is also set to introduce photovoltaic or Solar Electric to Myanmar, as only about 20 percent of Myanmar’s people has access to electricity.

The office was established under a memorandum of understanding signed between the two sides in October 2013, Chao said. The Myanmar authorities officially approved the ICDF office in March.

A ceremony to mark the opening of the Taiwan ICDF Myanmar Branch Office was held in Yangon, with ICDF Secretary-General Tao Wen-lung present to host the ceremony.

However, Taiwan doesn’t have an official representative office in Myanmar as China claims Taiwan a part of its territory.