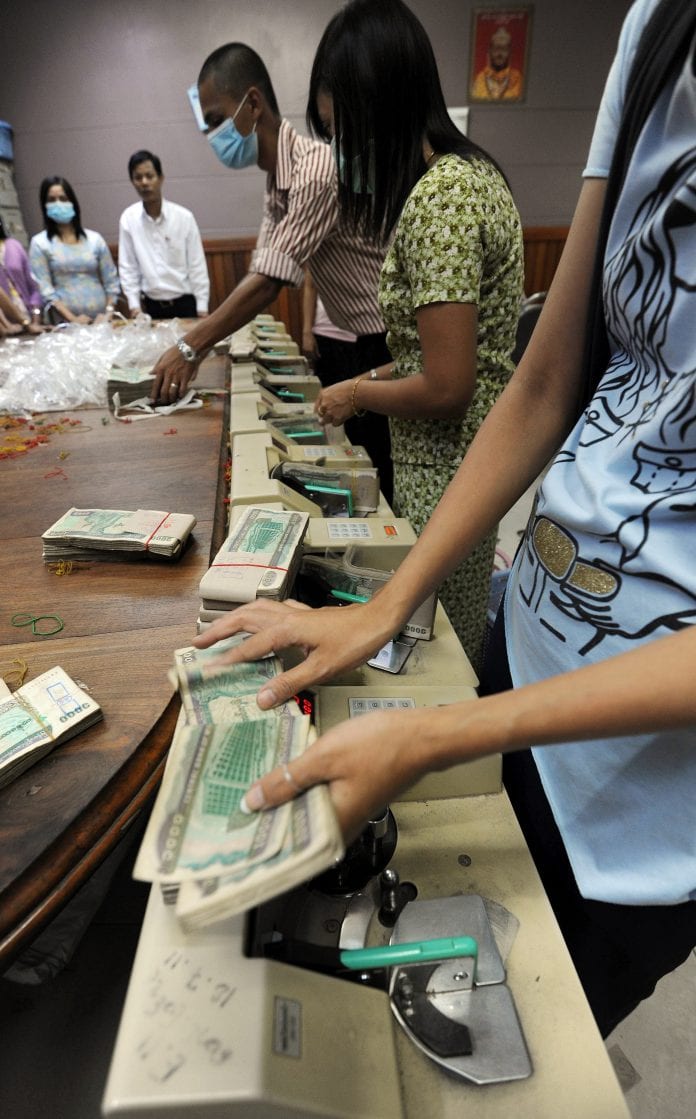 The government will take stiffer measures against tax evading businesses and individuals after the end of September 2015, according to U Min Thein, director general of the Internal Revenue Department (IRD).

The period up to that date will be regarded as an “education period,” he said.

“As proper education, awareness-raising campaigns, and simple taxation systems have yet to be fully established, the government is delaying the compulsory collection of taxes,” U Min Thein told Myanmar Business Today.

IRD has also instructed many companies to pay taxes in advance to avoid tax evasion charges. About seventy percent of companies in Myanmar focus on trading, exports and imports.

Addressing the issue of tax evasion will also be strengthened after the specific clauses regarding tax for special goods from the income tax law and commercial tax law are revised.

“The current laws entail a maximum jail sentence of 10 years (for tax evasion). But as the taxation system and the capacity of the enforcing personnel are yet to be properly developed, the education period has been implemented. But when the educating process and services have improved, we will concentrate on implementing a crackdown,” U Min Thein said.

The government receives most revenue from the private sector, which accounts for 46 percent of total tax revenue, Thura U Thaung Lwin, chairman of the tax regulatory board, said.

“Tax revenue is growing yearly and this year will also see an increase,” he added.

According to the statistics from the National Planning and Economic Development Ministry, domestic tax revenue stands at six percent of GDP while per capita income in 2014-15 ranges from $1,140 to $1,180.