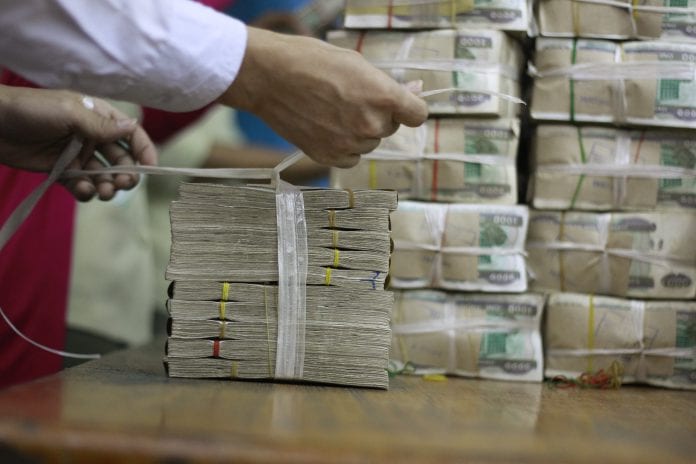 The deadline for annual corporate income tax (CIT) return for companies and branches for the 2014-15 fiscal year is June 30, after which a 10 percent penalty will be imposed.

According to a client briefing from law firm VDB Loi, the common practice of companies submitting their annual tax returns using their accounting profits and then waiting for the tax department to reassess them will soon be ended.

The annual personal income tax statement and the annual Commercial Tax reconciliation statement are also due on June 30. For service entities, this is the first year that they can recover Commercial Tax input. The final return needs to be submitted by June 30, or else unclaimed input won’t be carried forward and will be forfeited.

Last 2014-15 fiscal year has seen extensive tax reform, going into effect after this tax cycle. Included in these changes are revisions on taxes applying to expat income and capital gains.

The 2015 Union Tax Law includes changes that will result in international companies being taxed at the same rate as their local counterparts. These are widely seen as a way to prepare for entry into the AEC.