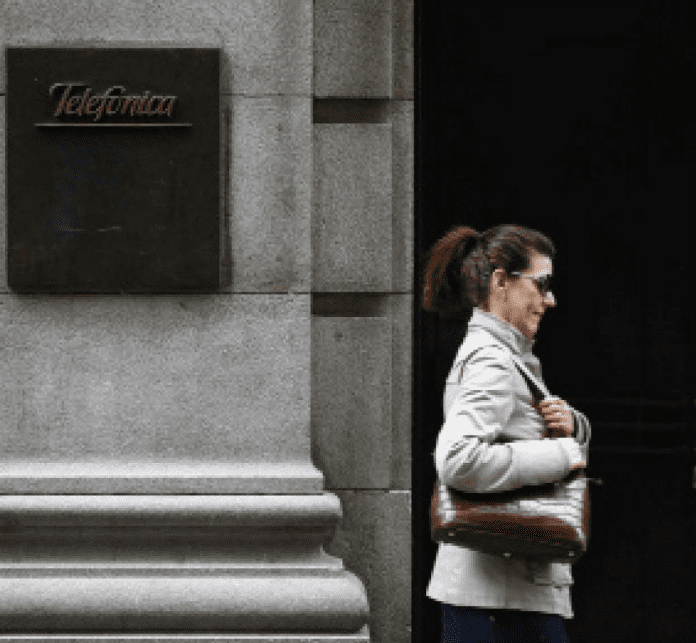 Telefonica has raised its bid for KPN’s German arm by 6 percent to €8.55 billion ($11.5 billion), winning over top KPN investor America Movil and setting the stage for consolidation in Europe’s largest mobile market.

Earlier in August, America Movil launched a bid for the shares of KPN it did not already own, a challenge to the Spanish telecoms group’s original deal to buy the E-Plus unit.
America Movil said last week it would press ahead with its plan to buy the rest of the Dutch firm. But its bid faces challenges from antitrust regulators, unions and a foundation with power to block a takeover of KPN.

Analysts also said some KPN shareholders, including hedge funds who have bought shares recently, could pressure America Movil to raise its offer.

The agreement moves Telefonica closer to its goal of stepping up its challenge in Germany to market leaders Deutsche Telekom and Vodafone.

It also offers a better deal for America Movil, Telefonica’s arch-rival in Latin America which on paper has racked up huge losses on its European investments since buying minority stakes in KPN and Telekom Austria.

The new offer hands KPN €5 billion in cash and also increases its stake in the future combined German business to 20.5 percent from 17.6 percent under the terms of the previous offer.

Investors are cautious about America Movil’s European expansion efforts. Its sharesremain down more than 20 percent since it announced it would offer €7.2 billion for KPN. Stefan Astheimer, vice president of strategy at investment manager Howe and Rusling in Rochester, New York, said the news was mixed for the Mexican company.

“On one hand, they are losing the opportunity to gain direct entry to the German market which was an important part of their strategy,” said Astheimer, whose firm has a small equity and debt position in America Movil.

“On the other hand, the deal will inject cash into KPN and allow America Movil to focus on the Dutch and Belgian markets, while giving them a larger stake in Telefonica Germany, which should appreciate in value,” he added.

“I think it was prudent of America Movil to allow Telefonica to acquire E-Plus rather than getting bogged down in a potentially expensive or ugly conflict which would not reflect well on their efforts to allay the concerns of the KPN Foundation and others,” Astheimer added.

BPI analyst Pedro Oliveira said the deal showed Carlos Slim and Telefonica boss Cesar Alierta could overcome their differences. “Their business sense is becoming stronger than the rivalry between Telefonica and America Movil,” he said.

Telefonica still needs support from antitrust regulators for a deal that will reduce the number of players from four to three in Germany, a market with 112 million subscribers.

Many European telecoms firms are looking to consolidate to cope with saturated markets,recession-hit consumers, tough regulation and expensive network upgrades.

However, regulators are wary that reduced competition could lead to higher prices for consumers and mobile profit margins in Germany are already much higher than in Britain and France.

“Politicians seem to be more favourable to protecting telecoms companies … but this is an operation that will have a lot of scrutiny from the regulators,” BPI’s Oliveira said.