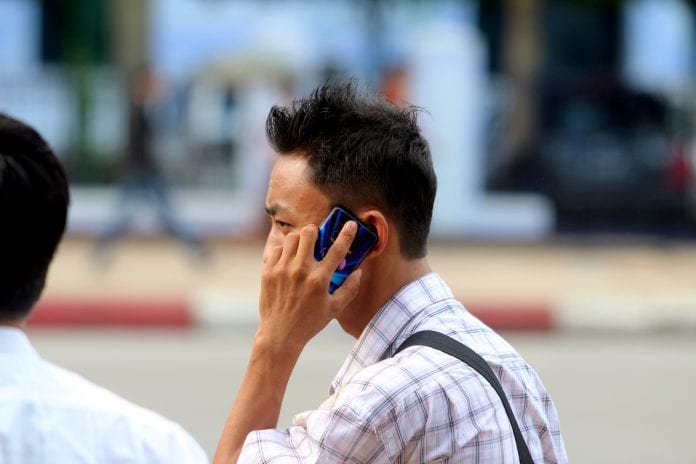 The two operators had earlier announced plans to invest about $15 billion and $2 billion respectively in the 15-year projects.

The MIC, during a meeting held in Nay Pyi Taw, allowed both the licence winners 100 percent investment, sources say. The proposals submitted by both companies were passed on to the MIC by the Ministry of Communications and Information Technology.

Ooredoo’s main operations are in Qatar, Kuwait, Oman, Algeria, Tunisia, Palestine and Maldives with 92 million subscribers, while Telenor has operations in Scandinavia, Eastern Europe and South Asia with 161 million customers.