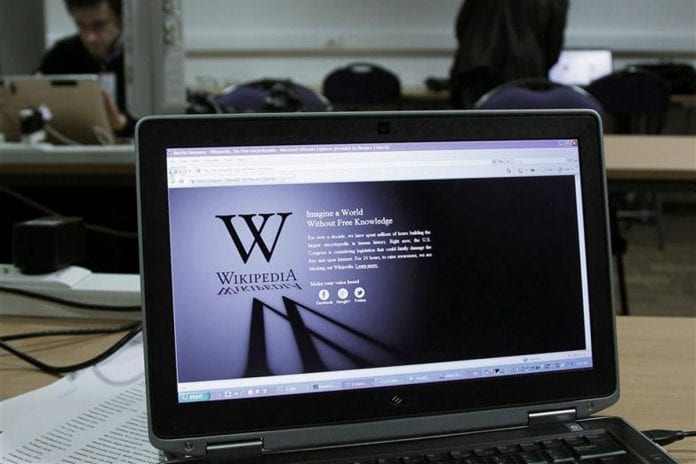 Norwegian telecoms group Telenor has reached a deal with Wikimedia Foundation, which operates online encyclopedia Wikipedia, to make Myanmar the latest country to be included in their existing agreement to bring Wikipedia Zero to Telenor customers.
The Wikipedia Zero agreement means that Telenor’s future subscribers in Myanmar will be able to access Wikipedia’s vast array of content free of mobile data traffic charges once Telenor has begun mobile phone operations within the country.
“The Wikimedia Foundation imagines a world in which every single person has free access to the sum of human knowledge,” said Carolynne Schloeder, director of Mobile Programmes at the Wikimedia Foundation. “By working with Telenor, we are able to put this knowledge in the hands of the masses, helping to close the knowledge gap between developed and developing countries. Today’s announcement will pave the way for Telenor to offer all the knowledge that comes with Wikimedia Zero to its customers in Myanmar,” she added.
The two parties struck a deal in February 2012, where Telenor customers are able to access information on Wikimedia – often thought to be the most thorough online encyclopedia – without having to worry about data charges. The initiative is part of the Wikimedia Foundation’s strategy of reaching billions of people around the world whose primary access to the internet is via a mobile.
“Access to high quality telecommunications tools and affordable services plays a substantial role in developing societies,” said Jon Fredrik Baksaas, president and CEO of Telenor Group. “To Telenor, this partnership enables us to provide strong support to local communities by promoting the exchange and sharing of open knowledge. Offering Wikipedia free of traffic charges also helps introduce internet to mobile users, often for the first time,” he added.
Since an agreement was reached between Telenor and Wikimedia, special versions of Wikipedia for mobile phones have been launched in Thailand, Malaysia and Montenegro. Additionally, Telenor aims to launch Wikipedia Zero in Pakistan, Bangladesh, India and Serbia in 2014.
In June, Telenor was announced as one of the successful international applicants for a telecommunications license in Myanmar, alongside Qatari group Ooredoo.
Wikipedia is available in 287 countries, containing more than 29 million articles contributed by a community of roughly 80,000 people.