Telenor to Step into Mobile Banking 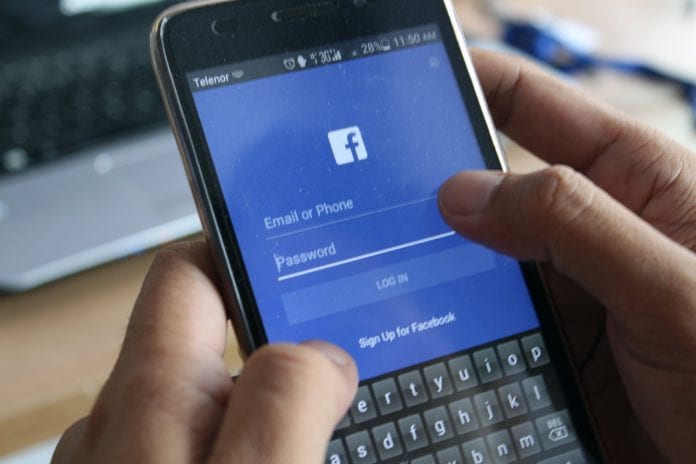 A mobile banking system for money transfers will be implemented for Telenor SIM cards in late 2015, the Norwegian telecoms firm said.

Peter Furberg, CEO of Telenor Myanmar, said, “Only customers who bought our SIM cards officially by filling the information form can use this system. It cannot be used by SIM cards sold on the streets. The maximum amount of money that can be transferred will be K1 million.”

Telenor faced issues at its launch with SIM cards being resold on the black market for several times their official value.

Furberg said currently Telenor is expanding its network in each state and region, and the system will be introduced at the end of this year.

Telenor said that 8,000 towers will be needed for the whole country to have good connection. Currently, 2,000 towers have been constructed and 3,000 to 4,000 towers are expected to be operational by the end of this year.

The remaining towers are expected to be finished within two years to complete the network.

The expansion of networks is going on in Mon and Kayin states first, followed by Kayah and Shan states, and Rakhine and Chin will be the last.

There are 6.4 million Telenor SIM card users in Myanmar, according to company statistics.