Tenders Invited to Rebuild Highway System in Face of Deaths 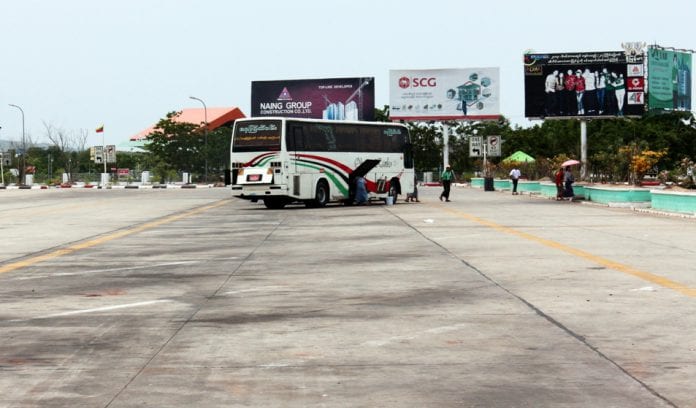 The Ministry of Construction has invited bids from local and foreign developers to upgrade the Yangon-Mandalay highway into an international standard eight-lane highway under a BOT (build-operate-transfer) basis.

The project will include upgrading the highway into eight-lane asphalt concrete highway, installing guard rails and closed circuit television cameras, putting up fences along the right and left side of the highway and building service roads connecting the villages that lie close to the highway. The proposal forms have gone on sale from January 5 to January 16 and the proposals have to be submitted before 1 pm on January 30. The proposal forms are sold for K 50,000 each at Office No. (11), Road Department, Public Construction Enterprise in Naypyitaw where details of the project can also be inquired.

“Mainly businesses or organisations that can commit large amounts of capital to investments and have international experience in developing highways will be prioritised for this project,” said U Kyi Zaw Myint, chief engineer from the highway division.

“If the Yangon-Mandalay highway is upgraded into a eight-lane asphalt highway and equipped with barriers on both roadsides and CCTVs, I think traffic accidents will decrease. But what’s more important is that motorists should follow the traffic rules and stay under the speed limit. I would like to urge them to comply with regulations,” said Police Major Nay Win from the Highway Police Office.

Yangon-Mandalay highway, 366 miles long, is the busiest highway in Myanmar. It has seen a spate of traffic accidents since its opening and has been dubbed “Death Highway” while the defects of the roads are allegedly the primary factor for accidents. According to the police, over 400 accidents occurred on the road in 2014 leading to 150 deaths and over 800 injured.