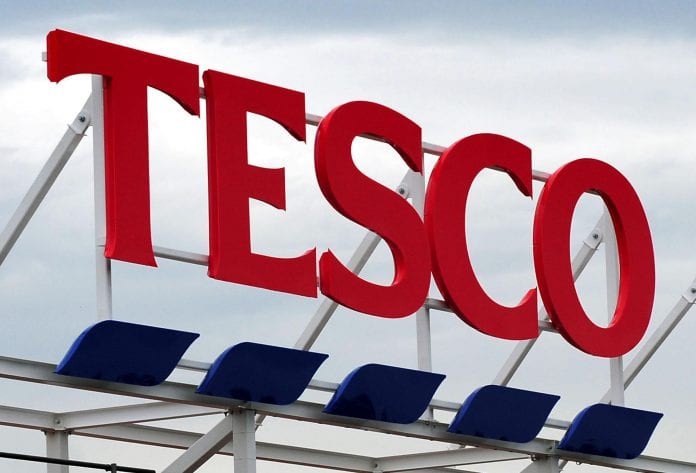 Tesco chairman Sir Richard Broadbent had a meeting with opposition leader Aung San Suu Kyi, brokering a deal for the grocer to enter the Southeast Asian country, according to British media reports.

National League for Democracy (NLD) Chairperson Suu Kyi has previously said she would welcome “ethical, responsible investment” from British businesses when she visited the UK following her release from house arrest.

Broadbent, who travelled with group commercial director, Kevin Grace, expects to initially set up contracts with new suppliers and then look at launching Tesco stores in the country.

Broadbent told the Mail: “We have a big store network in Thailand and Malaysia which are close neighbours to Burma so it would make sense.”

A Tesco spokesman said the visit is aimed “to develop sourcing relationships.”