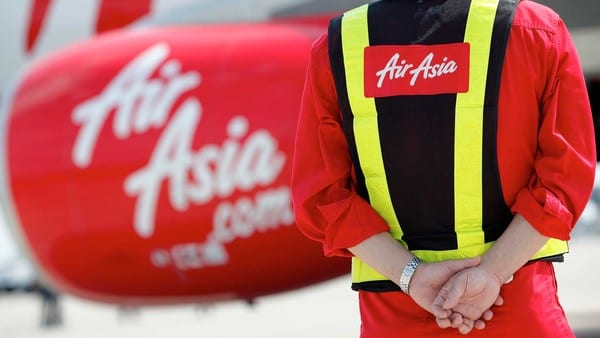 Thai AirAsia X CEO Nadda Buranasiri told Myanmar Business Today that the first destinations for long haul service were chosen based on “customers’ preference” for visiting other Asian countries because of familiar cultural foundations and no visa requirements.

“The service is targeted at the “C generation,” or the ‘connected’ generation, which book travel online and without the assistance of an agent,” he said.

While this year long haul service will only include Seoul, Tokyo and Osaka, he said the carrier’s medium-term strategy includes expanding long haul service to areas outside Asia, including Australia, India, Northeast Asia and Eastern Europe.

Despite Thailand’s recent political turmoil, Nadda believes that Thailand is now “stable” and the new long haul service will be unaffected.

In addition to increased competition, low cost carriers are also face rising fuel prices, which will indiscriminately increase fairs for all carriers.

The carrier also bolstered its operations with Fly Thru service from Yangon and Mandalay, with connections at Don Mueang Airport, to a variety of destinations, all with single baggage checks and immigration passes.

Fly Thru also takes travellers from Mandalay via Don Mueang Airport to Phuket and Kuala Lumpur.

“Fly Thru service is the answer for customers, especially those wishing to travel to Myanmar, as it allows them to check-in their baggage just once and receive it at the end destination. They also pass through immigration just once and transfer  through the airline’s  DMK hub with no need for a transit visa,” Santisuk Klongchaiya, director of commercial for Thai AirAsia, said.

Nadda expected it to boost the number of tourists travelling between Myanmar and South Korea even though Seoul is not on the list of fly thru destinations.

“Over the past year, 63,470 Myanmar travellers made their way to South Korea. Thai AirAsia X hopes to provide these travellers with another choice to get to South Korea via a quick connection in Don Mueang.”

Santisuk said over the past two years trade and travel between Thailand and Myanmar has expanded rapidly.

“In the near future the ASEAN Economic Community, or AEC, will be formed and spur even faster growth in Myanmar. We believe that by creating a strong foundation of flight destinations, AirAsia will be able to omaintain its leadership in the low fare segment in Myanmar.

In the first five months of 2014, the Bangkok-Yangon route saw a passenger increase of 15 percent while Bangkok- Mandalay saw 30 percent increase year-on-year, he said.

“We expect that through our stimulation activities and marketing plan these figures will continue to rise.”