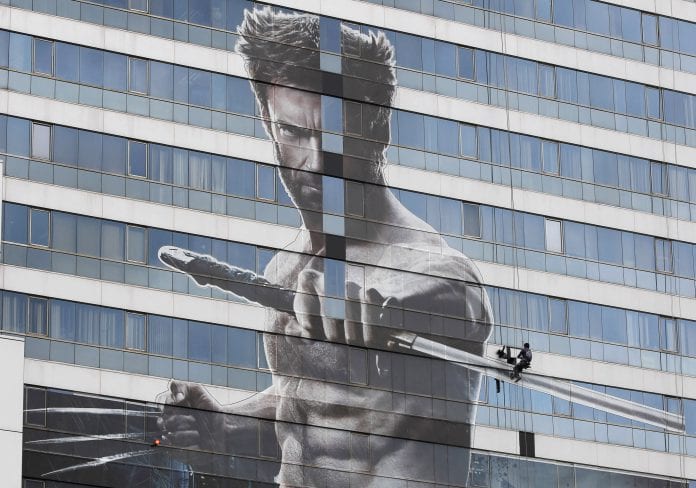 SF Corp PCL, Thailand’s second largest cinema operator, said it planned to raise up to 2.5 billion baht ($76.80 million) in an initial public offering in the second or third quarter of 2015 and would use the funds for expansion.

“We expect our shares to begin trading in late second quarter or early third quarter next year,” Suwat said.

The proceeds from the sale will be used to finance its increase the number of its cineplexes as the company aims to boost market share to 40 percent next year from 35 percent now, he said.

SF planned to open more three cinemas this year, which would raise its total to 40. It also aims to open another five to six cinemas in 2015.

SF has postponed listing on the stock market several times since 2006, due to unfavourable market conditions as Thailand suffered from a series of domestic political crises.                             (Reuters)