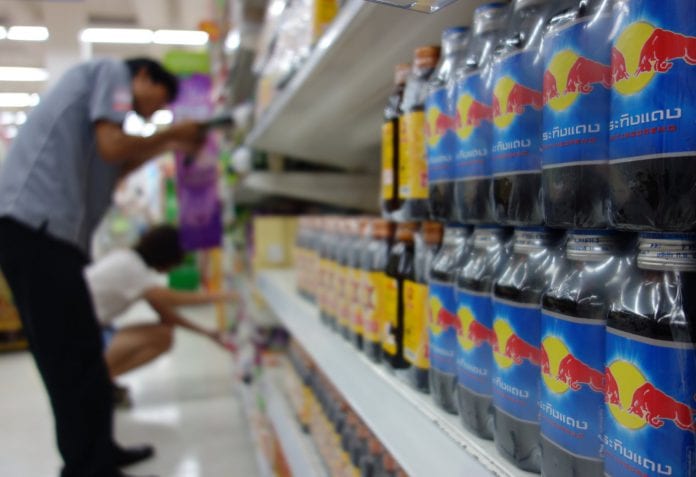 Thai energy drink maker Carabao Tawandang, the manufacturer of Carabao Dang energy drinks, is planning to open factories in Myanmar in the next three to five years, a top company official was quoted in the Thai media as saying.
The company is also considering the building of a factory in Cambodia, a central part of the company’s plan to penetrate other Southeast Asian markets.
The planned factory in Myanmar in the next three to five years would give Carabao Tawandang a production base for exporting its energy drinks into South Asian countries such as Bangladesh and India.
Output from the company’s planned factory in Cambodia would cover that market, as well being exported to Vietnam.
Thailand, however, will remain its main production centre for the ASEAN market.
Carabao Tawandang managing director Sathien Setthasit said the company would also increase the production capacity of its Thai factory by 40 percent, in line with the goal of making Carabao Dang the No.1 energy drink brand in the ASEAN.
Setthasit said the projected investment for the company’s future expansion is more than $33 million, while the Myanmar factory will get an investment between $6 and $10 million.
He said the company aims to increase its sales up to tenfold in the future, rising up to 50 to 60 million bottles a month.
Setthasit hoped having a factory in Myanmar will enable the company to sell drinks at a cheaper rate in Myanmar.
Carabao aim to become the top-selling energy drink brand in the ASEAN with annual sales of $500 million by 2018, from $233 million targeted this year.