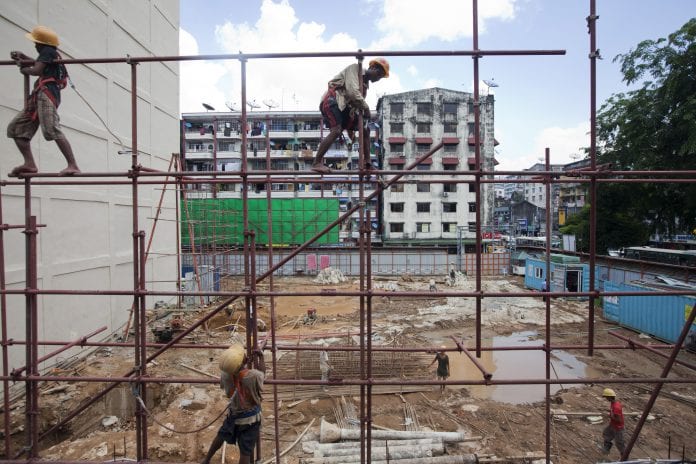 An international-standard shopping mall will be opened in Mawlamyine in Myanmar’s southeastern Mon state next year, according to sources from the Mon state government.
The four-storey mall, which is to be built on three acres of land at Thanlwin park in the city, will be constructed by a Thai company, whose name will be revealed by the government next month.
However, the announcement has been met with disappointment by local groups, who think that the local government should do more to protect green spaces in the city rather than building new structures.
“This project should not be built on public parks,” said Ko Tun Lwin, a member from the Mon Literature and Culture Organisation.
“Mawlamyine already has few parks to relax in, so the decision to build a shopping mall there is not a good one.”
The Mon state government has already implemented a number of projects recently, which include an industrial zone at Baluu Island near Mawlamyine as well as a deep sea zone in Lue Kuh region in Mon state.