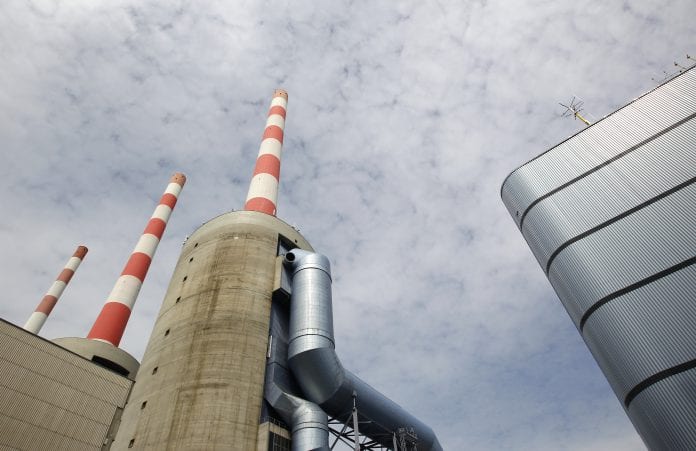 GPSC, along with other Thai power producers, is looking to expand business in Southeast Asia to boost growth and offset weak domestic demand in the wake of the country’s slow economic growth.

GPSC, the flagship power business of top Thai energy firm PTT PCL and the consortium have signed a memorandum of understanding with Myanmar’s government, president of GPSC Noppadol Pinsupa said in a statement.

The power plant, to be located at Thanlyin, will serve rising residential and industrial demand, and the Thilawa special economic zone and Thanlyin oil refinery improvement project, which PTT group is bidding for, it said.

The construction of the Thanlyin power plant, if approved, is expected to be completed in 2020, it said without giving details about the cost of the project.

The latest deal is among several projects GPSC received approval from Myanmar government to study and jointly develop with partners in the neighbour country with combined capacity of over 3,000 MW, Noppodol said.

GPSC, valued at $1.2 billion, is the fourth largest power producer by market value. The utility has said it planned to invest 18 billion baht ($533 million) over the next five years on capacity expansion and acquisitions, aiming to more than double power generating capacity to 2,800 MW by 2019. (Reuters)