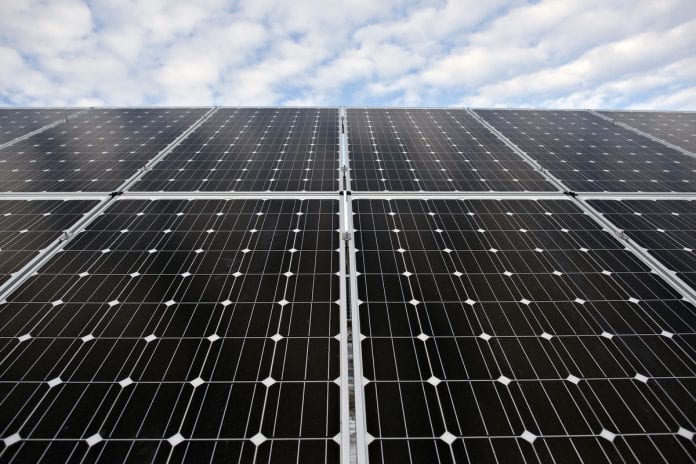 Gunkul, an electrical equipment supplier which diversified into renewable energy, is one of several Thai companies investing in renewable businesses after the military government announced plans to buy more solar power from small producers.

“Solar has the lowest risk,” Phongsakorn said, adding that he expected average returns of 12 percent from the solar business versus 16-17 percent from wind power.

The company expects its 2015 revenue to rise more than 50 percent to at least 5.2 billion baht and aims to boost electricity capacity to 134 megawatts (MW) at the end of this year, from 29 MW, he said.

The additional capacity will come from the government’s outstanding solar projects. Gunkul has received contracts to build 95 MW solar power plants, but the company will have stakes in 80 MW of tha capacity, he said.

Gunkul is also negotiating with small power producers for contracts to build another 93 MW solar farms in Thailand.

In 2016, Gunkul planned to invest more than 10 billion baht to build two wind power plants with combined capacity of 120 MW, which will boost the company’s capacity to 254 MW at end 2016, Phongsakorn said.

The company aimed to raise the capacity to 382 MW in 2017 and revenue from power businesses will increase to 40 percent of the total at the end of this year from 20 percent now, he said.

The company also planned to raise capacity of wind power to 170 MW in the first quarter of 2017, which could generate profit of 1.5 billion baht a year, he added.

As part of foreign expansion, Gunkul is building a 25 MW gas-fired power plant in Myanmar, which is expected to begin commerical operations at the end of 2015, he said.

It also planned to invest in solar farms in Japan with combined capacity of 78 MW, expected to begin commercial operations in the middle of 2017.  (Reuters)