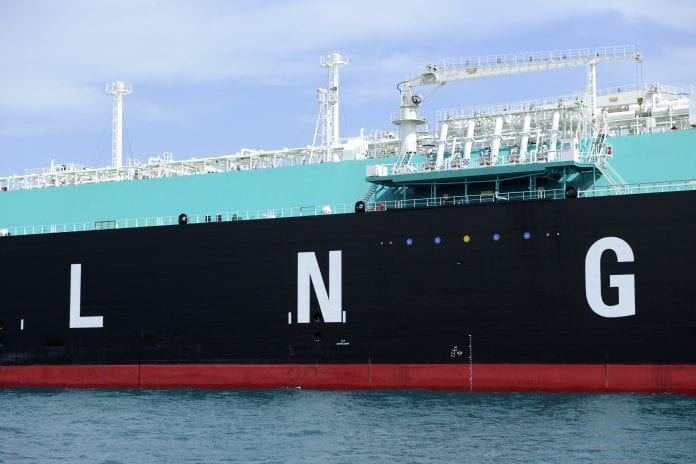 The move is part of state-controlled PTT’s drive to strengthen energy security in Thailand, which uses natural gas for 70 percent of power generation. About a fifth of that is piped from Myanmar.

Thailand is under pressure to secure long-term energy supply as its own gas is expected to run out over the next six to seven years. Import from Myanmar is likely to fall as Thailand’s neighbour is expected to use more of its resources for its own development.

Under the contract signed with Ratchaburi, PTT planned to develop a floating storage and re-gasification unit (FSRU) to store LNG in Myanmar, Pongdith Potchana, chief executive of Ratchaburi told reporters.

The FSRU will have capacity of 3 million tonnes in the first phase with estimated investment of $400 million, he said adding Ratchaburi will own about 25-30 percent in the project, while the remaining stake will be held by PTT and a domestic partner.

PTT Energy and Ratchaburi will jointly invest in a 600-megawat (MW) coal-fired power plant in Kyaing Tong, Myanmar, with estimated cost of $1.3 billion, and about 500MW of electricity will be exported to Thailand, Pongdith said.

In Vietnam, Global Power and Ratchaburi planned to invest in a 500-MW power plant to be located near a petrochemical complex PTT has already planned, while the two companies also aim to jointly bid to buy a $150 million, 300 MW power plant in Indonesia, he said.

PTT, Thailand’s sole gas supplier, will also seek domestic partners in those countries to invest in the projects, Pongdith said.

Ratchaburi, Thailand’s largest private power producer, has been aggressively seeking opportunity to expand overseas to boost growth. It aims to increase its electricity generating capacity to 9,700 MW by 2023 from 6,200 now. (Reuters)