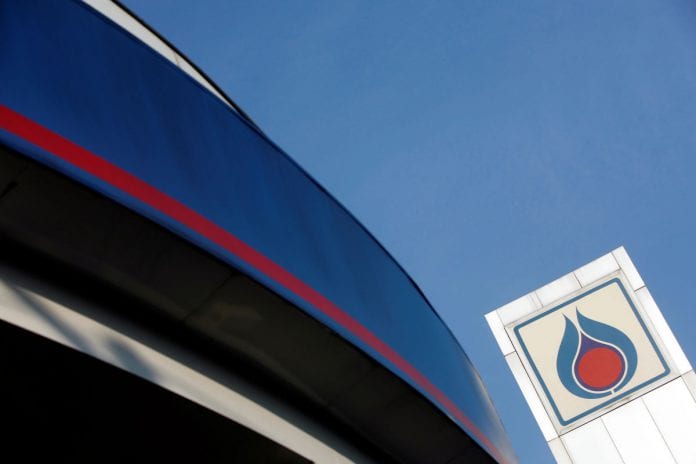 Thailand’s top oil and gas explorer, PTT Exploration and Production PCL (PTTEP), may hold off on investing in five projects including those in Myanmar, Australia and Mozambique if crude oil prices fall further.

Benchmark Brent crude extended losses to touch a 5-1/2-year low of $52.28 a barrel last Tuesday, following a 5 percent plunge in the previous session as a slew of bearish factors added to oversupply concerns.

“If average oil prices fall to $55 a barrel, PTTEP and the PTT group may adjust investment plans. We could put a brake on Myanmar’s M3 projects,” PTTEP Chief Executive Tevin Vongvanich told reporters.

Other projects that might be put on hold could be Australia’s Cash Maple plus work in Mozambique, Canada and Algeria, Tevin said.

The company previously forecast a petroleum production growth target of 6-7 percent this year, based on the assumption that crude prices would average about $70 a barrel.

That compared with an average cost of about $40 a barrel, Tevin said, adding PTTEP may review its long-term plan to boost production to 600,000 barrels of oil equivalent per day (BOEPD) by 2020 if oil prices are below $55 a barrel.